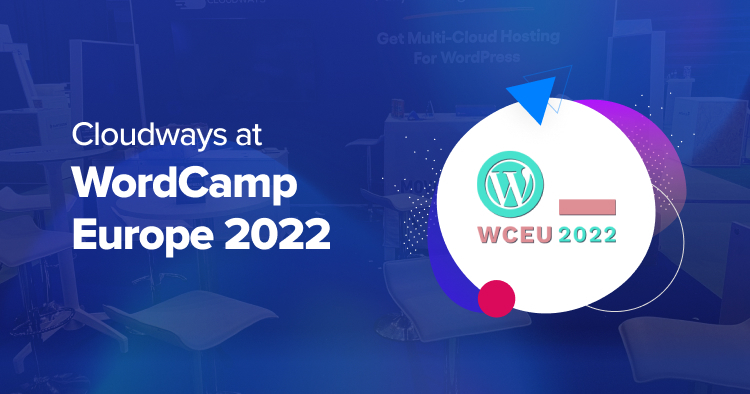 The return to regional in-person WordCamps began with WordCamp Europe (WCEU) from June 2nd – 4th. The heart of the WordPress community was beating! After years of virtual WordCamps, it was an incredible feeling to be back together under one roof, and what a roof it was – the Porto Super Bock Arena was a beautiful location for this year’s WordCamp Europe. From ample indoor arena space to lush outdoor gardens and the gorgeous backdrop of Porto, Portugal, it is easily one of the top WordCamp conference locations.

The Road to WordCamp EU

The road to WordCamp EU was filled with Planes, Trains, and Automobiles, as Europe and beyond descended on Porto. Even with relaxed conditions, global travel is still complicated. Many attendees were unable to attend, and that’s not including canceled flights, and lost luggage. Our international team had to deal with all of the above; obstacles aside, WordCamp EU showed the passion for the project starting on day one with one of the most significant contributor days on record.

The WordCamp EU Contributor’s Day was highly interactive where we participated in the community team. We got a deeper understanding of how the community team organizes WordPress meetups in different regions of the world.

🤩 This is just incredible isn’t it? Community at its best! https://t.co/cNvDbwKaZO

By the end of the day, Cloudways had committed to organize/sponsor at least one WordPress meetup per month in Karachi be it physical or virtual. The team agreed that although there is a WordPress group in Karachi, it is fairly inactive and needs revival! And we are on it, on top of our commitment to the Five for the Future initiative to contribute 5% of our resources to the WordPress project.

Get Jazzed for WordCamp EU

Directly following Contributor Day, Cloudways threw a party. Get Jazzed for WordCamp EU was the unofficial WordCamp EU kick off party at Porto’s longest running Jazz Night Club, Hot Five Jazz and Blues Club. Our Jazz theme was taken from the WordPress naming convention that reminds us that WordPress is more than just Open Source Software, but a diverse group of creative people and artists.

Shout out to @Cloudways …

Thanks for Hosting WordPress and Hosting at Hot Five for #WCEU2022 @robertjacobi – the #WordPress community thanks you, I thank you, and @Acronis thanks you.

The night was filled with networking, drinks and Live Jazz from the Royal Band. The event reached capacity within the first hour and soon the party spilled out into the streets.

We loved the opportunity to speak with our customers and partners and took this chance to make a few key announcements including our new partnership with Astra theme.

The excitement was hard to hide as 2500+ attendees started pouring into the Super Bock as soon as the doors opened. It took virtually no time for the Cloudways booth to be overrun by the masses looking for cool Cloudways swag or to share their Cloudways story with the team.

The event started with WCEU’s 2019 Global Lead Milan Ivanovic sharing his thoughts on “Why we Community?”

The code is poetry, but the community is where the heart is @lanche86. #WCEU pic.twitter.com/4SPgHiqObS

We also had the opportunity to spend some time with Milan and talk about his experiences of organizing WordCamps and how it feels to finally participate in person events after two long years.

The Cloudways booth continued to grow momentum as the community embraced our sticker challenge! The influx of people kept growing throughout the day and kept the team busy.

The sessions continued well into the afternoon with talks on NOW: Everything that can be achieved with WordPress currently including workshops on community.

As the first day came to a close, our team was buzzing with all the networking and connections made throughout the day.

We were also ecstatic to find that our One Tree Planted partnership survey had received 100’s of entries resulting in over 1200+ reforestation tree’s donated by Cloudways from the WordCamp EU community!

For Cloudways, Day Two started like the final day of most conferences, with everyone starting a little slower, but just as in previous days, there was no time for a rest as the masses filled the arena and the Cloudways booth.

The final day had more time for meaningful conversations. Amid the second day hustle, we had a chance to talk with WordCamp Europe 2022 speaker Vaselina Valchanova and Joseph Ripple, partnerships manager at Codeable. They both shared their experiences of being part of the amazing WordPress community and how it has helped them in their personal and professional growth.

Mohammed Moeez in conversation with Vaselina and Joseph.

We also talked with many customers and non customers about what Cloudways can offer, the latest SafeUpdates feature in beta, and we had the opportunity to perform several one-on-one product demos and selfie drone photos. As the clock wound down on the final day it was evident our booth was one of the most popular hosting booths by far.

We also realized that some of our customers are great fans of Cloudways! They loved the flexibility of the platform and the fact that pricing is fair and reasonable compared to other less flexible and expensive managed hosting providers. We are glad to hear that we are saving them lots of money to invest in other parts of their business, and at the same time being happy with the quality and performance of our platform.

The second day of talks had some amazing sessions on accessibility including an enlightening talk from Vicent Sanchis.

As the closing remarks ended our booth filled up with attendees waiting for our last raffle of the event of Selfie Drones! After a quick run through the survey numbers we were excited to find 2500+ tree donations for onetreeplanted.org.

Congratulations to the Cloudways Passport Raffle winner from @thewpbuffs 🎉

As we said in the beginning, this is the event we had been waiting for and we can’t thank all the volunteers and sponsors that made this event possible enough. Cloudways couldn’t have imagined the success and friendly masked faces we would find at WordCamp EU.

We would also like to express our gratitude to the people and city of Porto, Portugal for their hospitality and kindness. We look forward to leading the charge back to in-person WordCamps and events. Catch the highlights or watch the complete 2022 event on the WordCamp EU YouTube Page. We look forward to seeing the community at the upcoming WordCamp US, various regional events and WordCamp EU 2023 in Athens, Greece.

Jason Nickerson is Cloudways Sr. Manager of WordPress. Jason has over two decades of experience in Open Source Communities and web development. 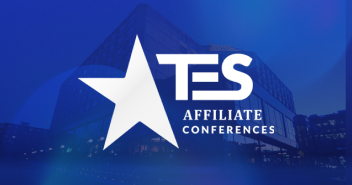 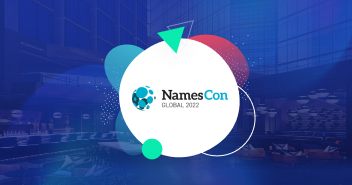 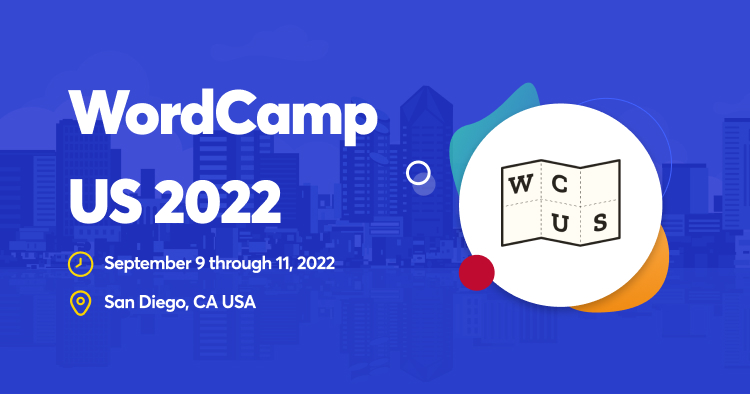