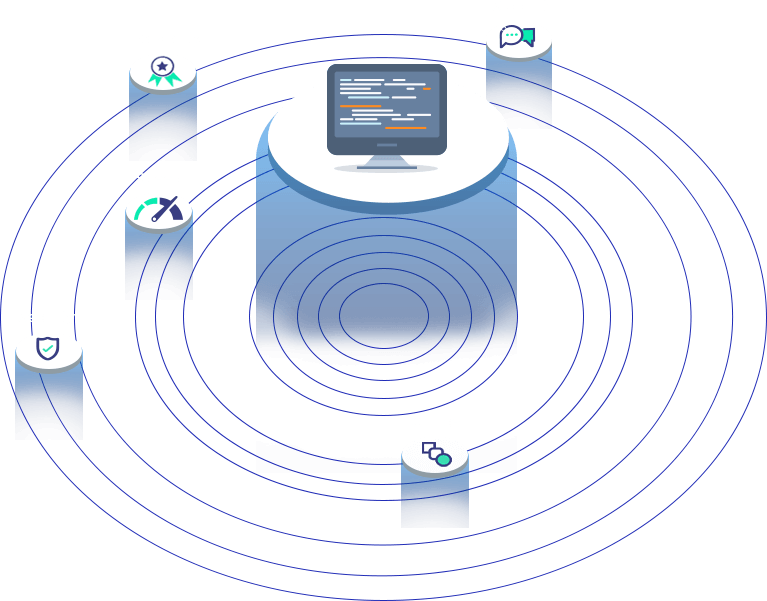 Cloud Hosting for Developers Made Easy

Cloudways provides the ultimate hosting experience for all your apps. We let you focus on creating awesome user experiences while we take care of server related hassles.

Cloudways is the perfect choice for building and deploying amazing web applications. Our platform ensures flawless performance and scalable resources for your applications.

Cloudways provides a hassle-free platform for the developers, so that they can continue to focus on their web applications with utmost ease. Offering some of the most popular development tools (Git and Composer come pre-installed on our platform), Cloudways platform is a one-stop solution for developers to get their applications deployed with minimum issues. 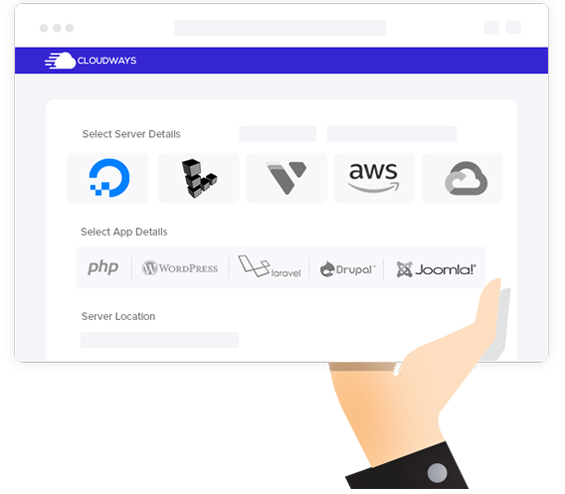 App Migration Made Easier For the Developers

With Cloudways, you don’t have to bother about app migration at all. Our app migrator plugin eases the tedious task for developers and our support team ensures smooth migration of your web apps to the Cloudways platform.

Check out our platform features that let you experience optimum performance for your web apps.

Create your own solutions with the Cloudways API. Develop and manage powerful apps using our RESTful API and see high performance in action.

Stop worrying about heavy hosting bills. Our pay-as-you-go model charges you only for the resources you use.

Strengthen your app security with Free SSL certificates that can be set up within minutes.

All our servers come pre-configured with PHP7, letting developers enjoy all the benefits of PHP 7.x speed and performance.

With Cloudways built-in cron job manager, it is simple to schedule, set rules and enable cron jobs for your apps.

Benchmarks that Lead in the Web Hosting Industry

Discover Cloudways performance as mentioned by the very best in the industry. 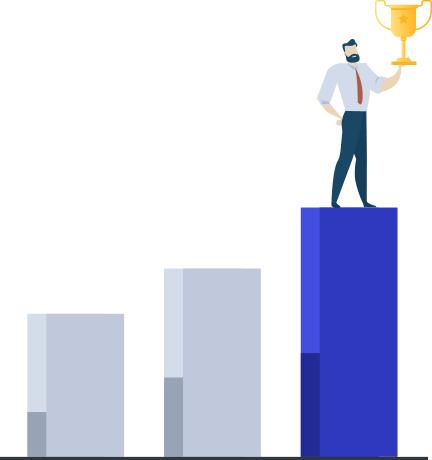 ❝It was a near perfect run with 100% uptime and 0 errors on both load tests. This great performance earned Cloudways its’ first Top Tier WordPress Hosting Performance award. I like to see companies compete year after year and improve. Congratulations to Cloudways. ❞

❝There’s a lot to like about Cloudways. The Web host has flexible plans, killer Web-based customer support, and excellent uptime. It’s a company that you can count on to keep your site up and running. ❞

❝The company offers managed cloud hosting which is powered by your choice of the top providers – Amazon, Google, DigitalOcean, Kyup, Linode or Vultr are supported – and comes packed with features, yet is configured from a simple web console which is just as easy to use as the more basic competition. It’s an impressive platform. ❞

Our Customers Love To Spread The Word

@Cloudways is often reviewed and endorsed by followers

I continue to be super impressed by customer support and tech from @ cloudways – running on @ digitalocean platform. Serving that rocks!

@ budhajeewa it can ease the management of the server. @ Cloudways @ digitalocean

@ youtub3vision @ HostGator yep! Ditched them a while ago. @ Cloudways provides far superior service, speed, security, utility and $$ is cheap

@ Cloudways Thanks for the follow! We are glad to have our site hosted with Cloudways 🙂 Complete peace of mind.

@ Cloudways support and performance are top notch! They just resolved a weird issue with my site’s SSL config. # WordPress # Hosting

Cloudways is awesome. I am using it atop Digital Ocean. @ Cloudways

For $5/month, it seems like it’d be tough to beat @ Cloudways for managed cloud hosting on D.O. servers. Anyone tried it?

@ Cloudways @ Kyupcloud @ NetworkWorld Seriously awesome. I tried it and Kyup is FAST.

Impressed by the kind of support @ Cloudways provide to their customers. Solved my website migration problems within 5 mins.

Needed to spin up a quick multisite network to test something. Thanks @ Cloudways for making that (among other things) super fast and easy!

@ Cloudways – Fehan is a great tech support guy, and a wonderful representative of your company. He should train everyone there..

@ Cloudways has already been better at performance, reliability & CS in 3 days than Bluehost was in 3 years. # bluehostdown .

Looks like @ Cloudways site migrator will be a good way to see if their services speed up my site without any real work on my end.

I love how easy @ Cloudways makes creating new servers. I don’t even have to think about it!.

@ Cloudways I know. I’ve been with you for years. Couldn’t resist bringing someone else over. Thanks for being awesome.

The Team section on the @ Cloudways admin platform is pretty freaking amazing. pic.twitter.com/D0ptRc4StF.

@ Cloudways You guys are simply Rocking… Wonderful Job till now…

@ Cloudways testing a magento migration with cloudways / AWS for the first time. Looking forward to it and excited. Leaving a competitor!!.

If you are not lowend type of person with enough budget, then # cloudways is probably the easiest to manage cloud servers, including aws.

OTOH, advantages of # cloudways is easy to manage cloud server console. Better than # serverpilot when it comes to GUI options.

Thanks to @ Cloudways we now have a better, faster and more secure website. So thankful for the amazing service!!!

I’m going to leave this one right here… If you’re looking for managed hosting… @ Cloudways is awwwwesome! I’m loving it :).

@ Cloudways You guys are awesome. Keep it coming. And Thanks to Anna (the one) for the support. Cheers ^ ^

Geeky Posh back up, thanks to the support tech from @ Cloudways !

Guys at @ Cloudways are unbelievably supportive and fast. They migrated our live site in just 3 hrs 😀 😀 Thank you so much. # BestHosting pic.twitter.com/8uV40ADT2U

@ Cloudways your support is outstanding!! And your servers… well not enough characters to say how good you!! # awesome # hosting

How many PHP versions are supported on the platform?

Cloudways supports all the major PHP versions, including PHP 5.6, 7.0, 7.1 and PHP 7.2. Moreover, you can easily migrate your web apps from one PHP version to another in just few clicks.
Permalink

How secure is your platform?

We take our platform’s security very seriously. All our servers are protected with platform-level firewalls which ensure optimum security. In addition, automated and on-demand backup mechanism mirrors server and application data to a remote location so that disaster recovery time can be reduced to a minimum.
Permalink

Can I scale my server on the platform?

Migration is tough! Can I get some assistance for migrating my application to your platform?

Of course, our technical support team is always there to assist you with the app migration to our platform. Not only that, the first migration is absolutely FREE.
Permalink

What can I do with the Cloudways hosting stack?

Our platform offers a custom-built stack, called Thunderstack. This comes with pre-configured optimization tools such as Redis, NGINX, PHP-FPM, and Varnish. Thunderstack is designed to improve website speed and performance to the highest level possible.
Permalink

Do I have to pay separately for the infrastructure?

No! That’s the beauty of a managed WordPress hosting platform. Our plans include infrastructure charges as well. No matter what plan you choose with Cloudways, you get transparent pricing models, and we don’t have any hidden charges.
Permalink

How many databases can I use with my server?

At Cloudways, each server comes with a single database. However, if you want to use multiple databases, you can use remote MySQL connections that simplifies connecting to other databases.
Permalink

Give Your Business the Cloudways Edge

Limitless growth without any restrictions. No credit card, no contract!

Online Is Better Now More Than Ever

Get Started Free
No risk, and no credit card required.