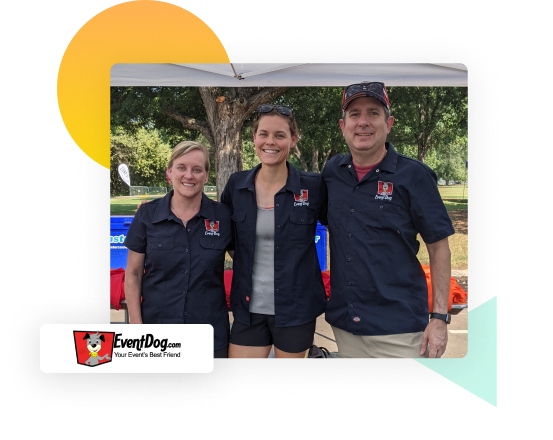 One or more fields are empty.
Not a valid Email address.
Thanks for submitting your Information. You'll get this ebook in your inbox.
Please agree with our terms and privacy policy.
casestudy-eventdog

Their website went live in 2015, but they were dissatisfied with the host they chose. Even though they were on a VPS, they had already maxed out their capacity, and wanted to switch to the reliable infrastructure that AWS had to offer.

But, with a relatively small team, they couldn’t manage such a cloud environment without external assistance. After considerable research, they went with Cloudways. We had a chat with Joey Trimyer, the co-founder of EventDog, to find out how his experience with Cloudways has been so far.

Cloudways: Tell us a little about yourself. What is your designation? What are your core responsibilities?

Joey: My name is Joey Trimyer and I am a co-founder of EventDog.com. I am in charge of product development and oversee all programming as well as the digital environment it lives in.

Cloudways: What is your store about? How long has it been since you started it? What are your core product offerings?

Joey: EventDog specializes in event registration sales and management. For instance, if you wanted to put on a 5k or a hot wing festival our platform would enable you to sell tickets, manage participants, and sell add-on merchandise to your participants. We started development of the site in Feb of 2015 and took our first live transaction in October of that year.

Cloudways: How did you first hear about Cloudways? And what was your initial impression of the company?

Joey: We were experiencing growing pains on a GoDaddy VPS because we’d reached the upper limit of their capacity. We wanted to move to AWS, but as we are a small, agile team we didn’t have the expertise to manage an environment without help. Lots of Googling later, we found Cloudways and it was exactly what we needed: access to the AWS cloud infrastructure, but with good support and someone else making sure our configuration was up to standards. ​

Cloudways: Which hosting solution were you using before Cloudways, if any? What were some major problems that you faced which made you switch to Cloudways?

Joey: We were on a GoDaddy VPS prior to Cloudways. The main issue was that we had scaled to their largest RAM/HD package and were experiencing issues when we had a major influx of customer usage. We knew that in order to scale we would have to move. ​ 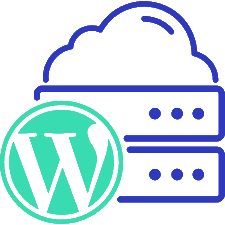 Event Dog is reaping the benefits of switching to Cloudways. So can you. Switch to a faster WordPress hosting stack with Cloudways.

Cloudways: Which ecommerce platform do you currently use for your ecommerce store? Has it been the same since the start? If not, what made you switch?

Joey: Our platform is custom developed on a LAMP stack. From day one, we have been focused on providing the best customer experience and part of that is creating everything from the ground up based on the unique needs of our event organizer customers.

Cloudways: How supportive and helpful the Cloudways Support Team has been in your experience so far?

Joey: One of the first things we did when evaluating where to move from GoDaddy was open a couple of support tickets with each provider we tested. Our goal was to assess the responsiveness and accuracy of the various support teams. Hands down, Cloudways was the best. In addition to being very responsive and friendly, we’ve found the depth of knowledge that each support agent brings to the issue is top notch. Also, the fact that a site of our size has a dedicated sales representative is pretty much unheard of. On the one occasion when we couldn’t get a response from tech support he was able to intervene and get us prompt action.

Cloudways: Out of 5 cloud providers that you get a choice of, which one(s) do you prefer to use and why?

Joey: We prefer AWS due to the ability to scale up and down at will. We run several test servers and it is nice to lower their size to save money when they aren’t being heavily used, but then have the capacity to scale them up when we are testing new features.

Cloudways: Has Cloudways in any way improved your ecommerce store experience for your customers? Would you like to point out any feature that has specifically helped you in your store’s growth?

Joey: Yes it has, because we don’t have to worry about our infrastructure. We are able to focus all our attention on the never-ending task of building our site.

Host Your Ecommerce Store With Cloudways!

Reliable and Scalable Ecommerce Hosting For Your Online Store.

Removing the Complexity Out of Magento Hosting ...

Rolling out new servers and applications was straightforward. It immediately... 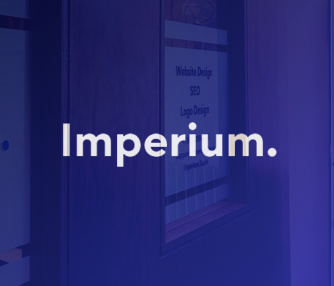 Cloudways Seamlessly Migrates and Sets Up a Mul...

Our first project was a 21 site Wordpress Multi-Site for... 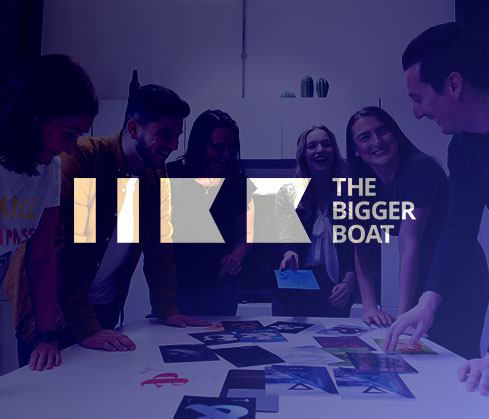 How Cloudways Helped The Bigger Boat Manage The...

Founded by Andrew McCaul, Doug Main and Lee Boothroyd in...