In a previous tutorial, I have already covered the process of creating a Drupal 8 Bootstrap theme. While installing a theme through the Admin UI is pretty simple, installing it via Composer requires a bit of work. In this guide, I will show you how to install a Drupal Bootstrap Theme using Composer. Now, if you previously tried adding the theme via the composer require twbs/bootstrap command, you must first remove it first. You can do this by executing the following command:

Now, run the following command to install the theme successfully on your Drupal site:

That’s it! You’ve successfully installed the Drupal Bootstrap Theme using Composer. The only problem that might pop up is that Composer doesn’t include the required repositories by default. Hopefully, these will be added in the future releases. Until then, you can follow this guide in order to install any module or theme that has a repository for Composer. 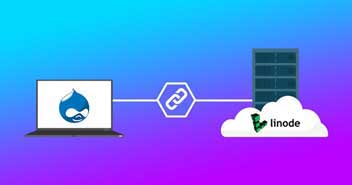 How To Install Drupal Websites On Linode

Hamza Zia Published on 4th May 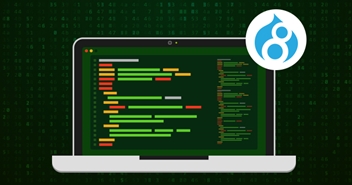 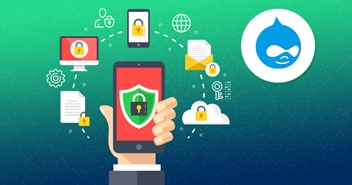