Here’s How the Cloudways-Sponsored WordCamp Athens 2022 Went Down 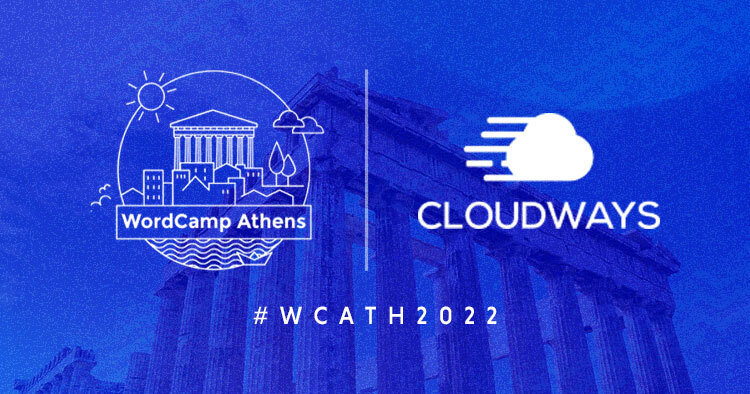 Finally, WordCamp was live in Europe.

And guess what? Cloudways was sponsoring it.

Here, I’m interacting with a visitor at our booth with some cool swag and sweets. (who doesn’t like lollipops?)

You could also use our QR code at the table that would let you plant trees in Europe through the One Tree Planted organization. For every 60 trees planted, we’d make a donation.

WordCamp Athens 2022 was held from April 9 to 10 in Megaron Concert Hall, the beautiful venue that already hosted WC Athens a few years ago. As you can guess, the days were rich in Greek hospitality, not to mention the food, coffee, and juice perpetually on hand.

What Did They Talk About?

There were two tracks, one in the Skalkota room and the in the MC3 room. The Nikos Skalkotas hall hosted 8 speakers for Track 1, and MC3 did the same for Track 2.

Most of the talks were technical, and some centered on the evergreen topics of performance and WordPress optimization. We also had some interesting talks about the coding standards and rules developers should follow when developing a theme or a plugin.

Milana Cap’s “Docs, or It Didn’t Happen” explained the importance of documentation and of clarity on why something was done in the way it was. She delved into her process as documentation team lead at Make WordPress to document everything to keep track of the project.

Another not-so-technical talk was Vasilena Valchanova’s “Smart, Sassy, ​​or Sweet: Make Your Content Speak in Your Brand Voice”. This asked one super-smart question. You’re already producing useful content that educates and informs. But if you “remove the label” (or the logo in the header), will people know that content is yours?

The point is that people tend to connect with content that has a strong personality. In other words, it should be obvious that the specific brand produced that piece of content. That piece of content doesn’t have to be a blog post; it can be a social media post, tweet, or a copy of a product. But whatever it is, it has to reflect the brand’s identity.

As sponsors, we were invited for a speaker’s dinner in a lovely Greek restaurant FOUAR in the Athens city center. With so many agency owners, known faces in the WordPress community, as well as some old friends, there was no shortage of networking opportunities. 🙂

There was just enough time during the event for networking with coffee breaks in the hall and outside the venue.

Inside you could find sponsor booths, including the Greek WordPress Community booth with cool local stickers and the always helpful members of the WP community.

After a couple of years without in-person events, the number of attendees at the conference definitely confirmed that people had missed these live conferences. I’m not sure if the attendance broke any records, but they must have been close.

The Greek WordPress community once again confirmed that they are one of the best organized and most welcoming in the world. A massive kudos to the organizing team and their lead Fotis Routsis.

See you all again next year…or maybe even this year in Thessaloniki! STAY TUNED. 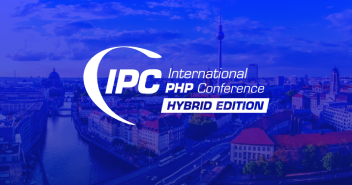 Shahzeb Ahmed Published on 20th May 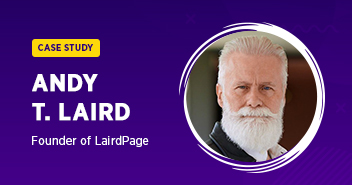 Mohammed Moeez Published on 20th May 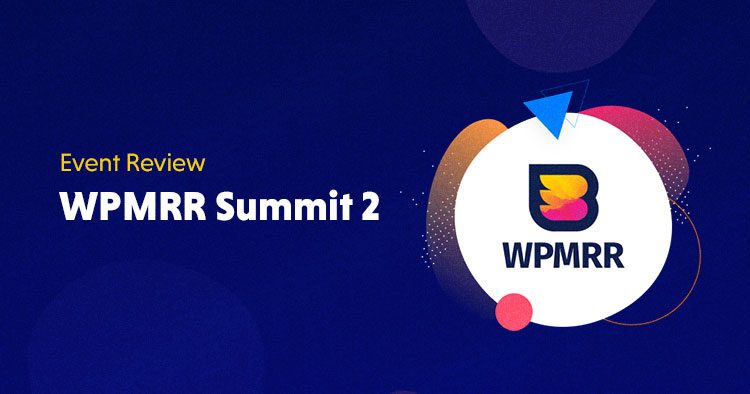 Jason Nickerson Published on 20th May