How to Use Redis for Queuing in Laravel 5

Redis is an in-memory but persistent on disk database, that represents a different trade-off where very high write and read speed is achieved with the limitation of data sets that can’t be larger than the memory. Once larger than memory, it starts trading the data from the backend SQL databases by pushing and pulling the data. This, in some scenarios, can bring out great speed to the overall system.

For example, a number of people are liking or commenting on a post. While concurrent requests reach the server, it’s impossible to process all of them simultaneously at high speed because accessing the database requires a little section of the overall process time. 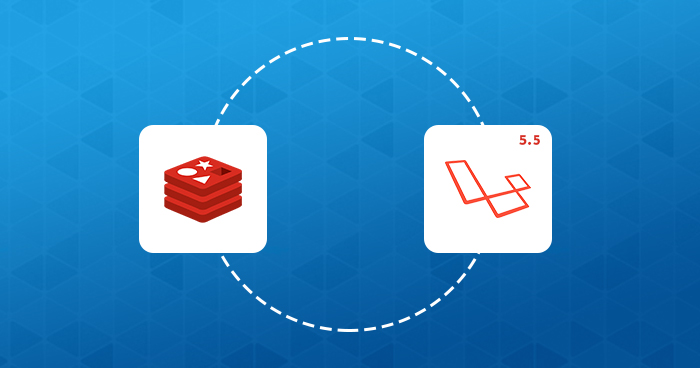 One way developers tackle this is by pushing the requests in a queue and display the updated page even while database is not updated. After a predefined interval, the jobs in the queues start firing and the database is updated.

Although, this doesn’t explain the entire queuing structure, this example is a great way of understanding how to use Redis.

Related: Learn How to Use Laravel Horizon for Redis Queue

I have installed a Laravel app on a Cloudways managed server because it has everything I’ll need for this tutorial and I don’t have to deal with server setup issues. If you do not have an account on Cloudways, sign up for free, and check out the following GIF to setup the server and application in just a few clicks.

Don’t Worry About the Lack in Web Performance. Our Laravel Servers Got You Covered!

Setup and Install Redis in Laravel

Cloudways has simplified Redis installation and the process is over is just a few clicks. To begin, go to the Server Management tab and click Setting & Packages. Go to the Packages tab and click the install button located in front of the Redis entry. Once the process finishes, the screen will look like: 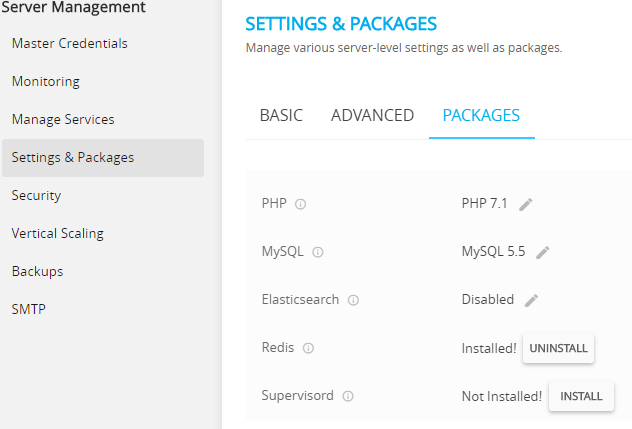 The best option for testing the load speed, memory usage and the number of queries is Laravel Debugbar, simply because it has all the features I need for running the tests. To begin:

First, let’s pull the package via the following Composer command:

Before using Redis with Laravel, I will install the Predis package through the following Composer command:

Changes Required in the Project

Make sure that composer.json (located in the root directory) includes mentions of the package required for Redis.

While deploying code on Git (and pulling it on the server), make sure you deploy the empty project first and run composer install/update before deploying the code.

To make the changes, open the .env file (located in the root directory of the project) and change these settings:

Next, open the queue.php file in the directory /config, and make the following changes.

Next, in the session.php file:

You also need to make several changes to your code where you call the Redis class. So at every call, you have to declare the location as follows:

You can use  functions to make Queues for example in routes.php I configured my code like this:

Now Let’s See If Our Queue Is Working:

Once you have pasted the code in the route/web file, run the php artisan command and check the application output by refreshing the page. If everything is working fine, it generates a random number.You will get the number of jobs present in the queue.

I will now run a Redis-benchmark script. The command will  have 1000 requests, over 10 parallel connections and the pipeline of 5 requests. 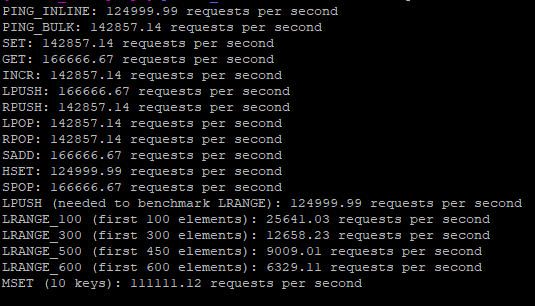 Laravel offers “SYNC” queuing driver by default. It needs no installation, no changes in your code but if you are switching back from the above configurations make sure you make following changes.

To generate database queue drivers you have to look up for the documentation of Laravel click here.

Noor Ali is an Associate Software Engineer at Cloudways. He loves to solve technical problems through programming and mathematics. 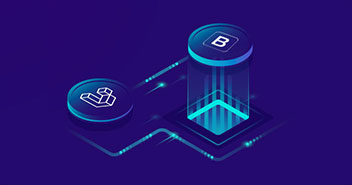 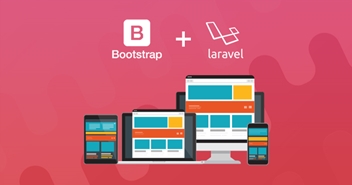 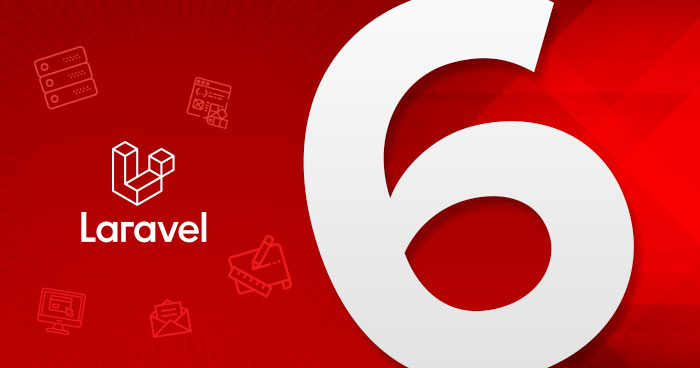