Cloudways has always been a great proponent of transformations and improvements. Keeping up with the tradition, our cloud experts intend to present something remarkably useful, especially for developers, agencies, and SaaS vendors. With the objective to better the user experience and make the Platform more developer friendly, Cloudways has released its Public API to the Platform.

After continuous revisions and reviews, this API was put to the test on our staging environment. Our cloud experts were constantly working to fix the glitches and errors that occurred during the course. Finally, we are content with the stability of our API and have decided to release it for our customers. The current version of the API includes the documentation and a Playground, explained later on in the text.

How Will the API Benefit You?

With custom API, developers, ecommerce store owners, partner agencies, and SaaS vendors can leverage the technology behind the Platform and make applications on top of it. They can also integrate the server operations or automate the workflows of the servers. The release of the public API makes lives easier for developers and agencies by opening up horizons to endless possibilities to create personalized services of their own.

We at Cloudways are all about providing the users with the ultimate choices and the best options. This integration is an opportunity for developers to design tools that will amplify their artillery of skills.

This leads us to another question:

What Can You Do With Cloudways API?

You can create web servers, scale them, delete them, and add/remove applications from the web servers. Furthermore, you can perform actions in bulk, like managing Git workflows, deploying Let’s Encrypt SSL certificate, and schedule scaling requirements of your servers. Isn’t it a handy integration? It sure is.

Our API allows you to write programs to manage databases, users, and applications on your servers with the assistance of HTTPS requests. Basically, any server management action performed through our platform can also be carried out using the API.

You also have the API Playground, a web-based tool, for you to test and try out all the functionalities possible through Cloudways API. Head over here to test out the operations you can carry out using the API Playground.

Who Can Benefit from Cloudways API?

Cloudways custom API is an exciting innovation for developers, agencies and SaaS vendors alike. Each one of these personas can benefit from the API, as described below.

Agencies, be it design or developers, have a clientele of numerous customers. Handling this clientele can be intricate at times. API for agencies improves the functionality of the processes. With Cloudways API, agencies can perform bulk operations and execute specific tasks in a proficient manner. Time efficiency is also an important aspect that API works to improve, as task automation saves time. A well-designed API can provide a structural advantage to gain agility and increases the capability to collaborate, innovate and excel.

Developers want things clear-cut. A well-constructed API helps them build their application in radical ways. Cloudways API can simplify the task of building tools which, in fact, is a Developers’ wonderland. If an API is well thought out and precise, developers can form the finest applications.

In the last few years, businesses have redirected their attention towards digital transformation. APIs can facilitate the work of channel partners, trimming down the cost of acquiring new customers for SaaS providers. In addition, Cloudways API can help SaaS applications to connect with different applications, this is done to retrieve and update data. SaaS providers can streamline their data with Cloudways API as well.

A lot can be said to conclude this API release but to put it in simple words: we opted for a different approach this time. We want you to tell us how you, as our users, will use this API for their processes and what makes it so valuable. We are waiting for your valuable feedback. The API is free to use for all. So use it and tell us how you are using this API and how it is going to benefit you. Let us know via your comments below. 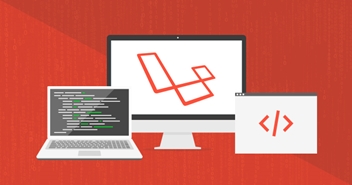 Noor Ali Published on 30th May 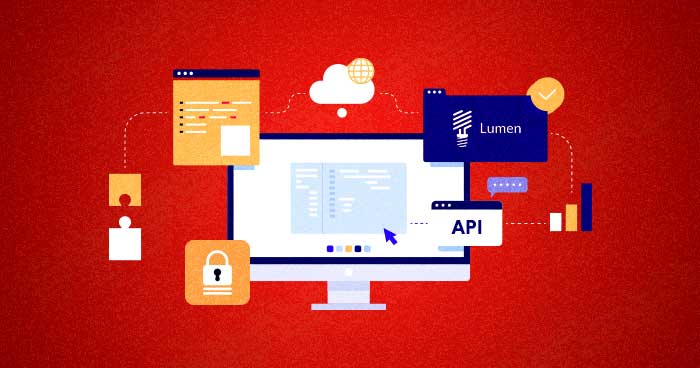 Create a REST API for ToDo App with Authentication... 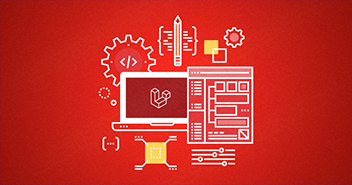 How to Create a REST API with Laravel Lumen