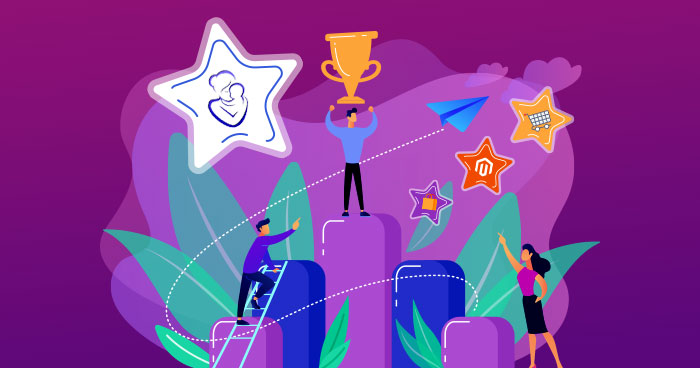 MothersFamilyRings is not your everyday jewelry ecommerce store. It is a family-run business that has half a century of history behind it. Mothers Family Rings (MFR) is running their brick and mortar store for the last 40 years. It went online less than a decade ago. From then onwards, MFR is working to expand its footmark in the digital world and help their ecommerce stores along the way.

It has faced many failures and was even penalized by Google for two years, but due to its sheer determination, it was finally able to get out of it. Let’s learn from MFR owners about their online journey so far, and how they are steering their online store to success by using the right tactics.

Jeff Moriarty, Managing Director of MFR is the operational force behind the store for the last 10 years following in the footsteps of his father Steve Moriarty, CEO of MFR. He handles the day-to-day operations and keeps a track on the store’s growth. While talking to Cloudways, Jeff says:

“The idea behind creating a store was to make it easy for people to buy jewelry online.”

The story behind the formation of the online store is quite amusing. ‘It was the mother’s day…’ Jeff tells about how their store came to be, ‘so we decided to go after that market. We started where they had to call us to order.’ Jeff’s father, Steve was managing the store operations of their physical store at that time. It wouldn’t be wrong to say that the ecommerce store was a pet project of Jeff himself.

Jeff tells how they got started with the ecommere store. ‘There were many challenges that we had to overcome. The biggest challenge was handling the phone calls for orders. It was too time-intensive. Our sales were good, but the phone time was just too much.’

You should know that during the last decade, not many companies were opting for online payments. And, Jeff’s MFR store was one of them. Starting and hosting cost for such a store was high. Also, since not many CMS and ecommerce platforms existed at that time, these companies had to build their stores from scratch.

As the years went by, the competition grew. MFR was selling the same mother’s jewelry everyone else was. They needed something to keep them apart from the rest. Jeff says:

We decided to start custom designing them and offering the best of the best when it came to gemstones and diamonds. This made our jewelry more expensive, but we were offering the highest quality available on the market.”

Google’s algorithms are not always forgiving. Sometimes, they hit websites that are just interested in generating sales through conventional marketing tactics. Something similar happened with MFR. The store was hit by a Google penalty a few years ago, and it led to a decrease of almost 70% sales. It took the store two years to completely recover from that hit. But, by that time, most of the store competitors had already established a customer base.

Jeff took this as a challenge and started working to make the store a hub for quality jewelry. His struggles haven’t gone in vain. And, in the past few years, many collectors, celebrities, and other influencers have bought MFR jewelry.

“We needed a lot of customization and nothing else could handle what we needed. We have improved our functionality and design by moving to Magento platform.”

Jeff thinks that a few reasons constitute his success and hosting is one of them.

“I have worked with many hosting companies in the past, and I tend to stick with the ones that have the fastest and most helpful customer service teams.”

Another important reason for the success of MFR is its quality.

“We could easily sell at cheaper pieces and make more money, but we love being the gold standard for mother’s jewelry.”

He says this with pride while describing the essence of his store.

Failures are inevitable, and the best way to cope with them is by following Jeff’s strategy.

He says, “We just move on,” Jeff’s says about his strategy to cope with failures.

In fact, he is always dabbling with failures. He narrates about one instance where his experiment completely failed and led to a loss for his online business store.

“We had once set up the whole function where the stones would change in the ring when you selected each. The problem is that 70% of our traffic comes from mobile and the user can’t see the stones change on the ring due to the size. We still haven’t found a good way to do this, so we have put it on the backburner. We make up for it by having a great design, great pictures and reviews to show trust in our business.”

When asked about the factors he considers of top priority for his store, his answer was:

While explaining his priorities, Jeff says,

“We absolutely love getting feedback from our customers. Our aim has always been to give customers a high-quality item that isn’t available anywhere else online and excellent service throughout the entire process of the purchase.”

Jeff says that they are focusing on augmented reality (AR) where the user can picture his finger with their rings. This would help people make a more conscious decision and hopefully lead to low returns and more profits.

Apart from that, they are trying to get more space on search engines and improve their organic rankings. Their third initiative is to migrate to Magento 2 because it will help them decrease customization costs, and get a ready-made mobile website thanks to the PWA functionality in the new update.

“You need to have a unique business proposition. The competition is fierce online. You can have the best site in the world, but without being able to be different than the competition, it won’t help. Magento is a great platform to use as your starting point, but you should know that it is not cheap to build or customize. So make sure you do your research ahead of time before making the investment in your idea.” 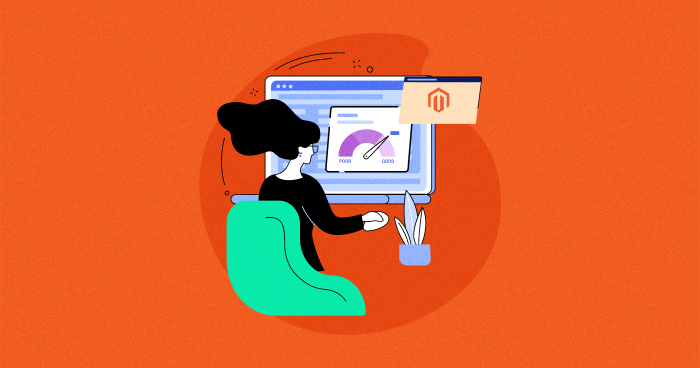 How to Optimize Your Magento Store Performance (16 Tips... 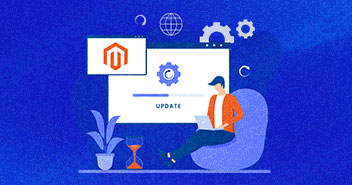 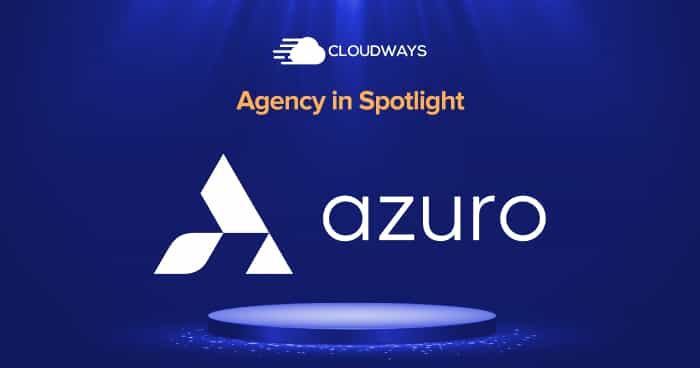 How to Install and Configure Google Tag Manager in...