Magento is one of the most popular open source Ecommerce platforms. Back in 2010, Yoav Kutner, Magento’s ex-CTO said during a Magento keynote: 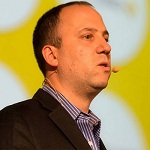 Finally, the platform is mature enough where it’s requiring a new version.

It took years, but Magento 2 was finally released back in the end of 2015. But still, generally, many merchants are not able to use Magento 2 in place of Magento 1. So, the question always raised is that will Magento Commerce be able to carve its proper place? Will Magento 2 still be relevant in the future?

This time, Cloudways came up with the new idea and to continue empowering the Magento Community. We asked one question from each of the Magento experts that we had interviewed so far. Since Magento 2 has now become a stable product with many live stores running on it, we planned to know their views on:

What is the best feature of Magento 2 in your opinion?

Many of the Magento Champs participated in this survey, and we greatly appreciate their interesting and knowledgeable replies. Below are the answers we had compiled for you people to read. 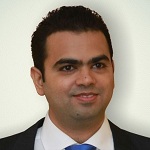 The new major release will help Magento rise in increasingly competitive Ecommerce landscape and Ecosystem. Code Modularity, improved security and focus on simplifying the customer experience sounds exciting for the merchants and developers.

Customization Options! Magento 2 gives you a more granular approach to your customizations. The use of observers, plugins, preferences, and dependency/argument injection gives developers a great degree of power while not stepping on each others' toes. I have yet to find a requirement from a client that I could not fulfill, no matter how outlandish the request. That's a testament to the power of this platform. 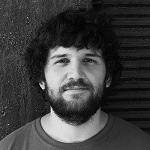 I think the best feature in Magento 2 is the new bin/magento tool, a much-needed feature to automate deploys and simple processes like cache flushing and reindexing via CLI adding lots of flexibility to the platform. 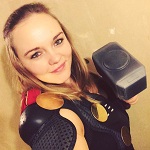 Magento 2 is going to introduce a whole new ball game for developers. When looking at its structure, you can see straight away it’s Magento but then you look a bit closer, and there are distinct differences.
There is a refreshed technology stack in Magento 2 as well, so developers have a whole host of new technologies and concepts to get used to, such as dependency injection, design patterns, command-line management tools, etc. 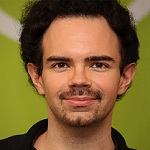 Thanks for contacting me! It's not easy to pick one feature, but I decided to point out a feature that is not often talked about but is an improvement for both merchants and developers: the adaptability of backend grids.

Often, our Magento 1 clients ask us to adapt the grid, for example, to change the order of columns, to add or remove them. For many clients, a tailored grid has big effects on effectivity. But they needed us developers for this (or some extension). It wasn't fun because merchants weren't happy to pay for this and it's not an exciting task for a developer to work on.

With Magento 2, you can easily adjust grids according to your needs directly in the backend and save the settings to have perfect views available for different scenarios. It doesn't work yet for all grids, but it's already a win and should be expanded to further areas of the backend in the feature. 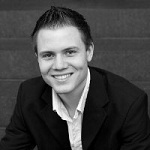 Unfortunately, I could not really dive deep into M2 yet. My impression is that currently, there are no bumper features compared to M1. The team solely focused on technical improvements, which is good. Although it's hard to sell to merchants. I guess that there will be more feature-oriented releases in the future.

Anyhow, if I need to pick one thing, I think the customizable admin grids is a really great new feature. It is awesome that you can define which columns are shown and in which order. Many of my M1 customers use the Enhanced Admin Grids extension in a view to having such functionality in M1. It is great to have this in the core now. 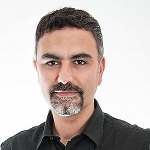 Thank you for asking my opinion on Magento 2. To date, I’ve mainly focused on the framework and what I liked much is:
> Dependency Injection
> A plugin system based on interceptors
> Use of composer 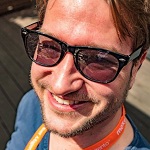 I answer short because I became the father of two boys three weeks ago. 😉 So for me, the best feature of Magento 2 is, the Object Repository Management System.

Head of IT and Development, WebVisum GmbH 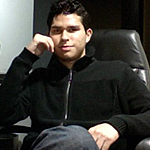 Well, I think “Dependency Injection Design Pattern” is one of the best features in Magento 2.

I really love the new features around the web API layer. It’s easy to write and publish new REST and SOAP services in Magento 2 compared to Magento 1. Also, the new Frontend Layout system is much better than in Magento 1. It works like intended. The inclusion of Javascript is improved in many ways. For backend developers, the dependency injection framework with easy unit testing is a blast. Additionally, the plugin system opens the core for modifications without core hacks. 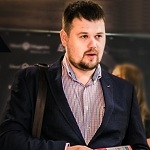 Improved extensions file structure. All files related to custom extensions are now located directly in the extensions folder, meaning you don’t have to use duct tape for a quick search and access to the files needed. Thanks to this, the whole process of development and debugging takes much less time. Configuration XML files are now split into smaller multiple files, each responsible for certain settings. One look is enough to understand what an extension is intended for and how it affects the system in general. Separate files for layouts make it more convenient to develop extensions with a big number of controllers. Also, this speeds up the layouts processing, as there’s no more need to load the handles which are not used. 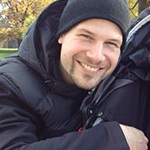 It is a hard question because I love the scalability features like using three databases on the back end. But, I would say the best feature is the schedule and preview feature that was released with 2.1.

M2 Is the Future

So, there you have it! A bunch of the most experienced and respected members of the community have expressed their opinion on the Magento 2 Ecommerce solution. The newer version is capably fulfilling the requirements of the industry. We think, that Magento 2 can tackle any challenge you throw at it. What are YOUR views on Magento 2? Let us know in the comments section below. 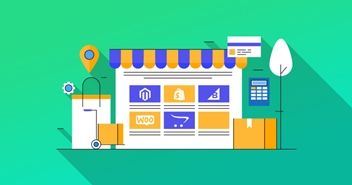 The Best Ecommerce Platform for Dropshipping to Supercharge Your... 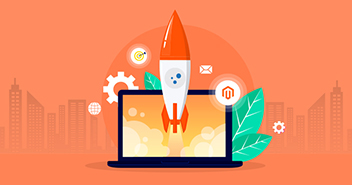 How to Configure Magento 2 Varnish in 4 Easy... 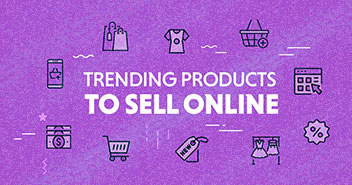 50 Top Trending Products to Sell Online At Your...