Comparing hosting plans? Tips to keep in mind as you flick between “Plans and pricing” tabs 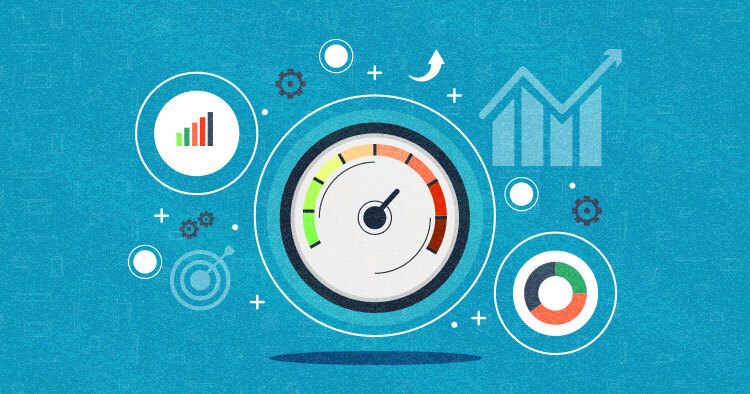 When you’re looking for a new hosting plan it can be hard to directly compare providers. To help you out, we recently tested some of our DigitalOcean plans against Kinsta and WPEngine. Just by working out which of our plans to line up against theirs, we saw how hard it can be.

Different providers reveal different details about the servers they offer. Some plans have caps or limits – e.g. on visitors per month, or sites per server – that you don’t see elsewhere. It’s tempting to assume that similar prices mean similar plans, but this isn’t always true.

This article takes you through some ways of comparing us to our competition. We hope it will help if you have a few different “Plans and pricing” tabs open right now.

Method #1 for comparing hosting plans: Look at the numbers

Different hosting providers give you different sets of numbers about their plans, but some comparisons are always possible. It’s useful to know which figures represent technical specifications, and which ones don’t.

Technical specifications to look for

Some raw numbers help you to directly compare servers. Look for:

Remember that different providers will share different sets of specifications, so you might not find all the numbers you want. But do use whatever numbers you find to build a picture of each plan.

One number you almost never see

For a lot of people, the biggest questions is “how many people will be able to visit my site before my server crashes from the load”? Unfortunately, that’s not always an easy one to answer. But heaping on more and more concurrent visitors will eventually lead to failure, which brings us to real-world testing.

The basic process that we followed for our most recent benchmarking against Kinsta and WPEngine was:

In this case. ‘failure’ is when the server slows down to the point of frustration. Our test methodology defined failure as an average response time over 2.5 seconds.

Tests like this show how servers work under real(ish) conditions. The results from our test of Cloudways, Kinsta and WPEngine plans reveal that you can’t use price to predict performance. Even you can check out the detailed comparison of WPEngine with Cloudways and learn why Cloudways is the #1 WPEngine alternatives in 2021.

Method #3 for comparing hosting plans: Price (but prepare to be surprised)

Do similar prices mean similar plans? Maybe sometimes, but not when Cloudways is in the mix.

For example, look at the ‘Agency’ tier in our testing. Kinsta and WPEngine’s plans are very close in a lot of ways. Also see Kinsta alternative

So which Cloudways plan did we benchmark against these two in our latest testing? In terms of price, Our closest DigitalOcean plan costs $315/month but comes with 16x more bandwidth (8TB) and nearly 20x the storage (960GB). Even moving Cloudways down to $230/month is still an unfair fight, with 640GB of storage and 7TB of bandwidth.

The Cloudways plan that we benchmarked against the $300 competition costs $135/month. Even after we’ve conceded more than half the cost, the tech specs are still in our favour. But at least we’re in the same ballpark.

At other tiers we’re charging less than half of what Kinsta and WPEngine do. For small businesses we successfully put a $42 challenger up against $100-$115 competition. And our $10 entry-level plan ran rings around $25 and $30 plans.

After you’ve compared specs, looked at test data and compared prices there’s still one sure-fire way to discover what you’ll get when you sign up for a new hosting package. Every new Cloudways customer gets a free trial – three days to set up a few sites and see how they perform, and to see how easy we make hosting management.

You’ve just read some compelling reasons to get started, and now you know that there’s nothing to lose. Today could be the day you discover how quickly your websites can run on the Cloudways Platform.

Max is Cloudways' Director of Content. Based in New Zealand, he is a digital content strategist with experience in markets from software to higher education. He has spoken at industry conferences in Australasia, America and Africa. When he's away from screens he can be found with his young family walking in New Zealand's native bush, or helping out at his local toy library. 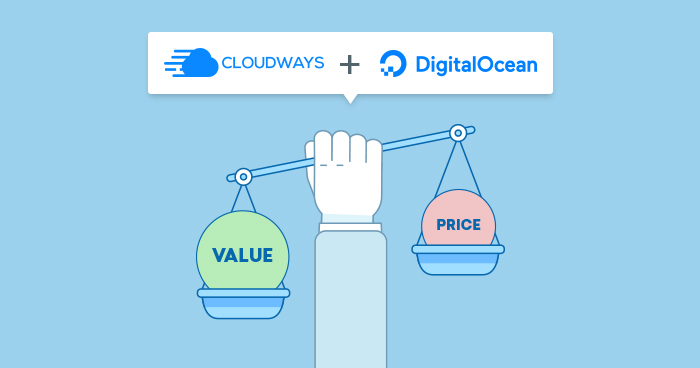 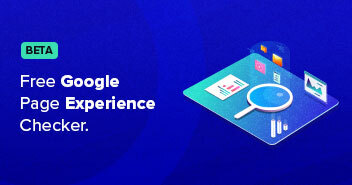 Test Your Website With Our Free Google Page Experience...