Use Memcached to Reduce Database Load on WordPress Website 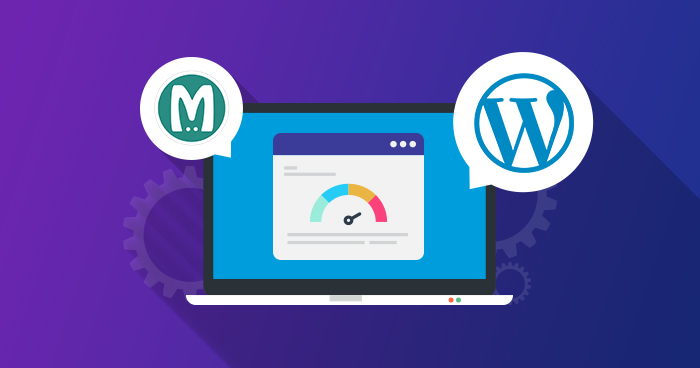 Memcached is one of the caching mechanisms that reside on your hosting server. It mainly deals with the database queries that help in reducing the database load resulting in a fast loading web page. If your website/store relies heavily on database queries, using Memcached for WordPress website would significantly improve the performance and reduce the page load time.

Also, if your priority is effective caching and scaling with minimum downtime, I would recommend you to use our managed Amazon Cloud hosting.

However, sometimes you may need to configure your application (WordPress) to take full advantage of Memcached.

According to the official Memcached website, Memcached is a:

In a simple term, Memcached is a distributed temporary object caching system that stores strings and objects in the server’s RAM resulted from processing the database queries, API calls or page rendering. The servers used for this mechanism can be called as Memcached servers.

What is Memcached Used For?

Memcached is used for speeding up dynamic web applications like ecommerce stores, registration/login websites, etc. by reducing the database load. It stores the processed result so whenever a visitor requests the same query again, Memcached can respond to that instead of processing the query and reply. By keeping the server less busy, your visitors will experience a faster loading time and better user experience.

There is an interesting and funny real-world story at the GitHub, give it a read to understand the typical use case of Memcached.

Is your current WordPress hosting underperforming?

Migrate to Cloudways and maximize the performance of your WordPress.

How Does Memcached Work?

As discussed above, Memcached is a distributed memory object caching system that consists of four major components:

The above components allow Memcached to store and retrieve data. Each item consists of a:

When an item is requested, Memcached validates its expiration time to see if the item is still valid before replying to the request. If a cache is not present, it sends the request to the database to process and store the result as an item.

If a server becomes out of the memory, it looks and replaces the expired items. If it still needs any information, it looks for the items not requested for a particular period. By this, Memcached keeps more recently requested information in dynamic memory.

At a high-level Memcached work as follows:

How to Use Memcached?

There are two steps involved in using Memcached. First, it must be installed on your hosting server and then your application should be able to support Memcached.

The installation and configuration process is described below:

Memcached does not require a lot of CPU resources. It is purely dependent on the RAM. If you have a web server of 8GB RAM, but the OS and your websites consume only 4GB, then it is a good idea to assign rest of the RAM to Memcached instances to increase its storage capacity. Give a read to all technical requirements here.

Memcached works on most of the Linux-based servers, installing Memcached is just a two Linux commands away. Generally, you should install Memcached from a package provided by your OS (Debian, Ubuntu, etc.). The Operating System will solve dependencies for you and take care of security updates.

For Debian or Ubuntu users:

For more information, see the documentation of your respective OS. It is worth mentioning that Nginx, one of the most popular reverse-proxy server comes prepackaged with the Memcached module providing the most flexible Nginx Memcached bundled solution.

Your Ebook is on its Way to Your Inbox.

Check If Memcached Is Running

There are multiple ways to test if Memcached is running. One of them is using Telnet, log in to your server SSH terminal and write below command:

P.S: The above command will run if the local server is your Memcached server.

If the above command runs successfully, you will get the below result:

Otherwise, you will get a connection error.

To check some basic stats you can use below command: stats

To check the items, use: stats items

To quit the connection type quit and press enter.

There is a list of some useful commands to run and inspect Memcached servers.

Memcached Tutorial For Other Platforms:

Cloudways users do not have to worry about all the technicalities related to WordPress Memcached. All servers launched on Cloudways Platform came pre-installed and activated Memcached.

Navigate to your respective Server → Manage Services and you can see Memcached is pre-installed and activated by default.

Not a Cloudways customer but want to take advantage of Memcached? Get a FREE trial without providing your credit card details.

WordPress repository has some of the best plugins to extend the site’s functionality. It also offers numerous cache plugins and most of them support Memcached like W3TC. If you use W3TC, you may navigate to the General Settings tab and select Memcached from the dropdown, where it says:

Save all settings and do not forget to purge the cache once.

Memcached is considered as one of the ways to speed up a WordPress site iff configured properly as it reduces the database load and keeps the server less busy resulting in better performance and page load time. 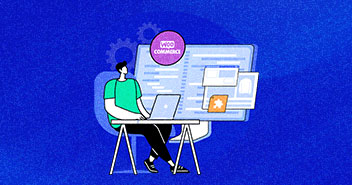 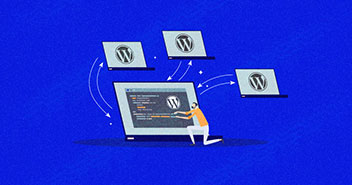 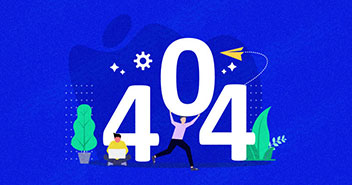