WordPress on Varnish: What Is It and How to Configure It? 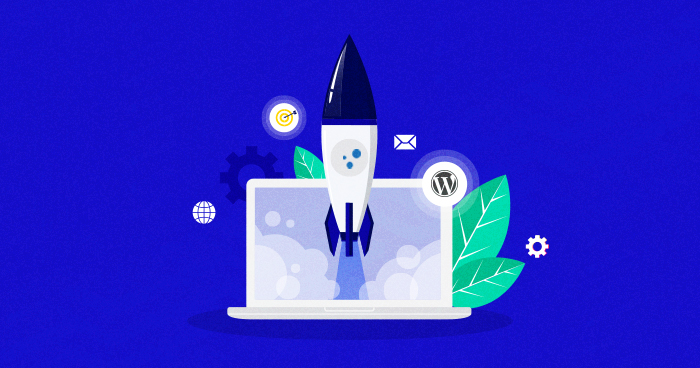 If you’ve ever struggled to improve your WordPress site’s performance, I would like to introduce you to the Varnish Cache. But first, let’s quickly talk about static content, like images, scripts, pages, texts, and style sheets.

Recurring static content is part of ecommerce stores, large portals, corporate networks, and any other type of website. This kind of content ends up generating unnecessary requests to the server every time it’s loaded by users.

When we talk about traditional hosting servers, the challenge is even greater: there are hundreds of websites and thousands of static content being requested every second on the server. Thus they fail to handle them and your website is down.

That’s where Varnish Cache steps in.

What Is Varnish Cache?

Varnish Cache is a reverse proxy and HTTP accelerator. It was designed to deliver content as quickly as possible while load balancing. It also reduces the server’s usage load when caching objects, and avoids database queries.

As open-source software, Varnish has stood out a lot among cache servers and load balancers. The version 1.0 was launched in 2006 and currently, Varnish Cache offers a highly customizable environment thanks to the adoption of the VCL for server configuration.

Another important feature of Varnish Cache is to keep the website online in case of backend problems. The backend can be another web server that runs Apache or Nginx, which is responsible for returning the data to Varnish to cache.

If the backend server fails, Varsnish’s grace mode allows cached information to be returned even if it has expired, preventing the website from being unavailable. This is undoubtedly a very important feature, especially when a website receives a large number of requests.

Unlike other proxy servers, which support several protocols such as FTP and SMTP, Varnish exclusively focuses on HTTP. The great advantage of this is the fact of storing the cache data in RAM, instead of using the server’s hard disk as the other cache services do. In the most common configuration, every HTTP request passes through Varnish first, which responds if the object is still valid in cache. Whenever an object is not found or expires, it makes a request to the backend to return the information that is later cached.

Typically an HTTP request needs to use server resources to process the code and database queries. With Varnish Cache, it is possible to avoid several steps as the processing result is stored in a cache, avoiding having to process each request again.

Varnish can cache static objects, i.e, it stores the result of processing and other static files such as images and scripts. This data is stored in memory, so the process of reading this information is much faster and more efficient, despite increasing the consumption of RAM.

Is It Worth Using Varnish With WordPress?

According to a study, Google: Speed is now a landing page factor for Google Search and Ads. This means site performance plays a crucial role when it comes to your online business growth and almost half of your web traffic comes from search. So, how will you do well on a search engine if your site speed is slow?

WordPress requires hosting resources like other platforms, especially when running an online store with an extensive product inventory. Sure, it has an entire community working to improve its overall performance. However, the WordPress themes and setups are generally complex, with dynamic and static elements jumbled up on a single page, making the advanced caching systems tough to set up.

This is why a caching mechanism like Varnish, a fast WordPress theme, and the fastest WordPress hosting is vital for better performance. However, it is not as easy as I put it there.

Some limitations may limit you from utilizing advanced caching systems like Varnish. If you Google “WordPress Varnish,” you will find many technical articles and discussions about making WordPress and Varnish compatible. Some may have the solutions, but the setup is so confusing that it frustrates WordPress site owners who are not tech-savvy.

How to Configure Varnish on Cloudways

At Cloudways, we are always looking for ways to improve the performance of our managed WordPress hosting and work on the suggestions provided to us by our clients, developers, small and mid-size businesses, agencies, and WordPress community in general.

In line with this long-standing practice, we have worked out a fitting solution that harnesses and augments WordPress and Varnish compatibility. As an intuitive platform, you can see how to launch WordPress and configure Varnish settings along with some common rules.

Unlike other hosting providers, you don’t need to run command lines to install Varnish to your server. With the launch of a new server, the Varnish Cache will be automatically installed on your WordPress application & server along with other Cloudways optimized packages. By default, Vanish will be enabled, but if you want to disable the Varnish Cache, you can easily do it with a click of a button.

Go to Server Management Panel > Manage Services and click disable. You can also purge the Varnish cache from this section.

You can add a new rule or exclude caching mechanisms for some particular pages from the application management section if you want. Open your WordPress Site > under Application Management select Application settings > Varnish Settings > Add New Rule. With this, you can prevent any WordPress landing page URL from the caching process by placing the page URL.

Moreover, you can also include and exclude cookies from this section.

Cloudways also offers a cache plugin, “Breeze,” fully compatible with Varnish to help you directly perform the Varnish operations from its interface.

Without Varnish, the average response time is a whopping 2130 ms. As seen in the graph below, the response rates suffer as more and more users access the WordPress site running without Varnish.

With Varnish, the average response time is 633 ms. You can see in the image below, with Varnish Cache, your WordPress site is more than 3 times faster compared to without.

The tests clearly show that the server’s average response becomes faster when you enable Varnish cache, while the server without Varnish struggles to respond to every new visitor coming, causing the site to slow down. It harms your business.

Why Use Cloudways for WordPress Hosting?

The Cloudways Platform lets you launch a complex application in under 5 minutes on cloud infrastructures in just a few clicks. This makes it possible for the non-techs to take advantage of performance and reliability using VMAN optimization technology.

An optimized and fast-performing website delivers the best user experience for your visitors. They won’t get frustrated with the sluggish speed of your website. Even search engines like Google prioritize websites with impressive loading speeds.

So if you want to focus on your business and growth and don’t want to invest time in server optimization, then Cloudways is definitely the best choice for you. Start your WordPress hosting free trial from the banner below. 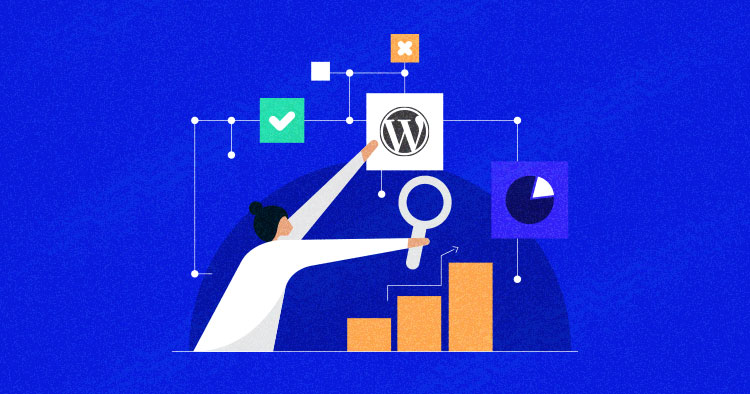 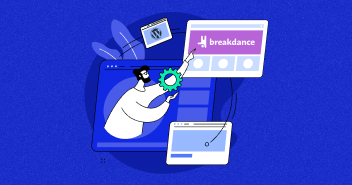 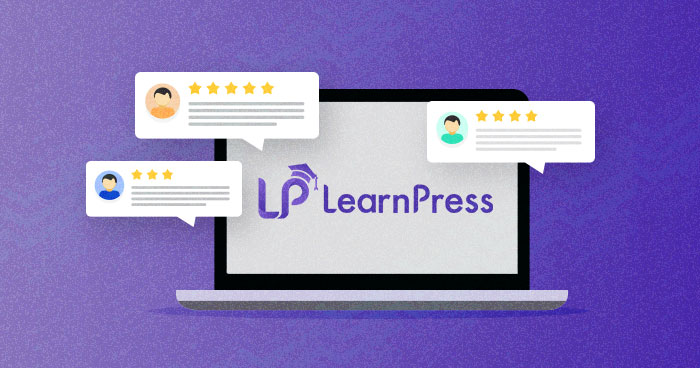 LearnPress Review – Is It the Best LMS Plugin...