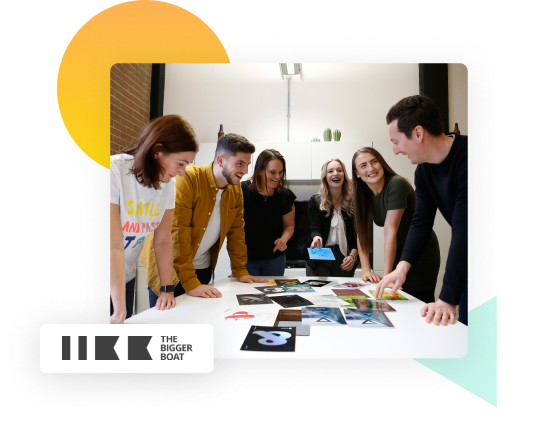 One or more fields are empty.
Not a valid Email address.
Thanks for submitting your Information. You'll get this ebook in your inbox.
Please agree with our terms and privacy policy.
casestudy-TheBiggerBoat

About The Bigger Boat

The real challenge at The Bigger Boat was that the website/web applications were on a series of dedicated VPS servers. This meant that they were somehow sharing these servers among them, which created the risk, if the server resources were spent, causing downtime not only for one client but for all of them.

Being a service provider your clients expect a quick turnaround on their projects and websites that help their businesses sail effortlessly. The risk of working on shared hosting was too great to be taken.

The Bigger Boat needed a solution to deliver a fast hosting service. Moreover, they needed to get rid of the cpanel and plesk, which take a lot of time to set up. Handling the FTP files and databases can also be an agonizing process.

It was just a testing phase that brought The Bigger Boat to Cloudways. The Technical Director needed a web server that supported PHP 7.x to test a beta version of Magento 2 when it was first released, so he found Cloudways through a Google search.

From that moment on, the features provided by Cloudways convinced them to move to Cloudways. From the ability to have a server ready to go within minutes just by the click of a button to the pricing structure, flexibility, and the quality of the support team.

As mentioned earlier, after moving on to Cloudways, The Bigger Boat upgraded its support package to the Advanced tier. This means they received prioritized support whenever they needed it, along with all the other great features Cloudways offers. This majorly helped The Bigger Boat to manage a lot of their administrative and monitoring tasks that were previously done manually.

Cloudways: What’s The Bigger Boat all about? What’s your vision and mission, and what industries do you serve?

John: The Bigger Boat is a full-service creative agency that can help you with every aspect of your marketing and communications, from website design and development to search, content and social media marketing. Our integrated approach seamlessly weaves together our expertise to connect brands with their customers and provide them with great experiences.

We don’t have a traditional mission, as such, and have instead opted for an OKR process the whole crew is invested in. One of our company-wide objectives is to become unrivalled as an agency, making it impossible for others to compete.

We work across a broad spectrum of sectors, from manufacturing to health and retail. However, we are always willing to jump into new industries and research how we can help potential clients.

Cloudways: How did you come across Cloudways? Did you hear anything about it prior to using it? Which hosting solution were you using before Cloudways?

John: Our Technical Director needed a web server that supported PHP 7.x to test a beta version of Magento 2 when it was first released, so he found Cloudways through a Google search. Prior to that, we had been using the more traditional cpanel and plesk managed servers.

Cloudways: What was the biggest challenge you were facing prior to moving to Cloudways? How did Cloudways fix this for you?

John: Before we moved to Cloudways, we hosted approximately 20-30 sites on a series of dedicated VPS servers. The issue with this, we found, was that because clients shared these servers, they also shared the same risk if the server resources were spent, causing downtime not only for one client, but for all of them. Moving to Cloudways solved this problem – every client has their own server and resources.

Cloudways: What was the significant value that convinced you to go for Cloudways for your business?

John: The pricing model for Cloudways is extremely fair for the service provided. It means we can offer our clients a competitive hosting package to accompany our own services. The security and backup features of Cloudways are also a big selling point for us, as they allow us to give our clients peace of mind that their data and website are secure.

Cloudways: What was your experience like with Cloudways when you first signed up?

John: Regardless of experience, when it comes to Magento 2, there’s a bit of a learning curve and some work involved in knowing how to set up even the simplest of sites with a default theme. We used Cloudways to host a test site for us when we first signed up and using the predefined applications available took all of that hard work out of the equation.

Cloudways: How would you describe your experience with Cloudways until now?

John: We now host all our PHP-based applications on Cloudways, having phased out the old servers we were using before as part of our drive to become “100% cloud hosted” over the past few years. Using Cloudways has taken a large amount of the heavy lifting away from us when it comes to web development. We do less server management and more writing code, which allows us to output more value for our clients.

Cloudways: What exactly did Cloudways do to contribute to the outcome you wanted?

John: Once we’d established we were going to exclusively use Cloudways, we upgraded our support package to the advanced tier. This meant we got prioritised support whenever we needed it. Along with all the other great features Cloudways offers, this took away a lot of the administrative work you’d usually see when setting up so many servers.

Cloudways: How supportive and helpful has the Cloudways Support Team been in your experience so far?

John: We’ve been extremely impressed with the level of support we have received from the Cloudways team. If we discover an issue or we need something specific handled on a server that we can’t do ourselves, Cloudways is always available on live chat and comes up with great solutions.

Cloudways: You are hosting 50+ of your PHP Stack Apps on Cloudways. Can you please let us know what are the features that convinced you to host these applications? And in your opinion, what sets us apart from other hosting providers?

John: The ability to have a server ready to go within minutes, just by the click of a button is probably the most compelling feature that we value. But there are so many aspects of the Cloudways system that complement our workflow. We believe that Cloudways is set apart from other hosting providers due to its pricing structure, flexibility, and the quality of the support team.

Cloudways: Do you use Cloudways to solve your client’s problems? If yes, how?

John: We do host some large e-commerce sites for our clients with Cloudways, and during busy periods of the year, these sites may experience temporary high levels of traffic. Cloudways gives us the ability to scale server resources on-demand, so we know that we can always account for those times when server load is high.

Cloudways: Considering Cloudways Custom Stack What features or improvements do you want to see in the future at Cloudways?

John: We obviously think the Cloudways platform is great, but there’s always room for improvement in everything. We’d like to see further development of git integration to Cloudways, a way to manage environment variables within the Cloudways dashboard and the ability to define a range or wildcard when whitelisting IP addresses. 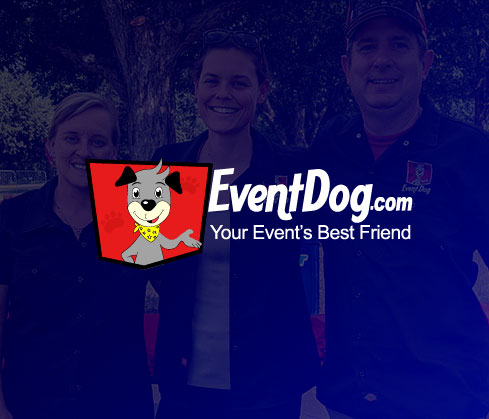 EventDog is an event registration, sales and management business. They... 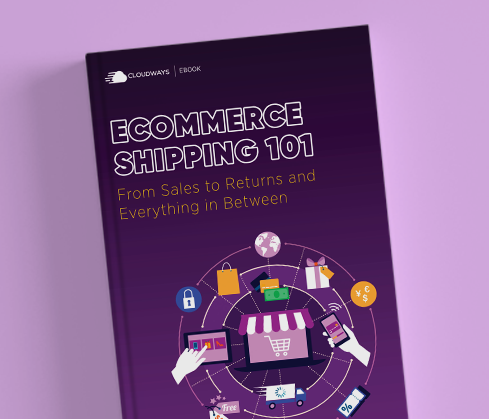 From Sales to Returns and Everything in Between

Explore ways to cut down your costs, how shipping works,... 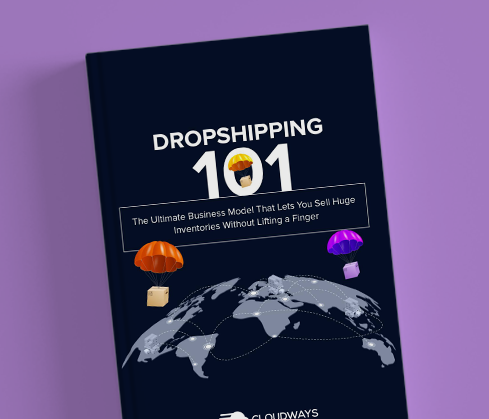 This ebook explores dropshipping – a business model where customers...