What Is Linode & What Makes It Best for Business Applications? 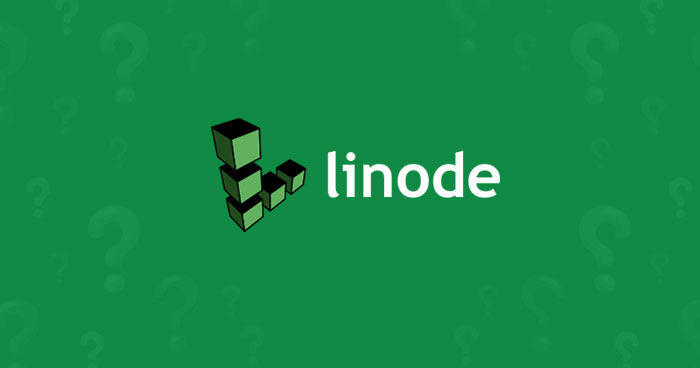 Your list is on it’s way to your inbox.

A Bit About Linode

Linode is a cloud hosting provider that focuses on providing Linux powered virtual machines to support a wide range of applications. Given its roots, many experts do not see it as a beginner-friendly.

Back in 2003, at the time of its launch, Linode was considered ahead of its time with virtualization hosting. It has grown into a multinational corporation serving 800,000 customers from 196 countries. Linode server locations are optimized for serving a global audience in terms of reducing latency and improving UX.

To compete with the industry giants such as AWS, Google Compute Engine, and Azure, it has continued to introduce innovation such as transitioning from user-mode Linux (UML) to Xen virtualization in March 2008 and then to Kernel-based virtual machines (KVM) in mid-2015. Other milestones include its backup service (2009), NodeBalancer, a load-balancing service (July 2011), and Linode Managed for businesses in 2013 for detecting and monitoring events. So far, you must have an idea of what is Linode. Its revenue is $100 million. Though Linode Revenue is less when compared with AWS, GCP, or Azure, but with constant innovation, they aim to become the top choice for developers.

Back in 1999, Salesforce.com changed the way how businesses and societies interacted with computers and brought in the SaaS revolution. The newly discovered ability to virtualize hardware in Cloud allowed the user’s to scale the resources as per the need of the hour. Salesforce used the cloud computing opportunity to disrupt the CRM industry worth $3.3 billion while Amazon used to Cloud to disrupt the retail ecommerce industry, forever changing the world’s economic landscape.

Back then, the cloud industry lacked the option of being accessible to every typical user/developer. While Salesforce & Amazon were building their cloud environment to cater to their needs, the open-source Linux OS was claiming its dominance for server software in the market. Jeff Dike, an active Linux contributor, had made a technology called user-model Linux (UML). This technology allowed the users to create a virtual machine inside a Linux OS. Among the developers was Christoper Aker.

Through Dike hypervisor technology, he had an idea. Instead of planning to build the next Salesforce or Amazon, he aimed to make cloud computing easy, less expensive, and above all accessible to developers irrespective of their location or resources they had. The birth of such an idea led to the creation of the Linode company. That mission and belief system — to make things more affordable and accessible to everyone — became the corporate DNA of Linode.

In a world full of IaaS cloud providers, you must be wondering why developers would opt for it. For many developers, it all comes down to the value they think Linode delivers for their projects.

The affordability factor lies in the corporate DNA of Linode, and as such, they were the first to introduce a flat pricing model for cloud computing. Their slogan “ no calculator required ” set the idea for simple pricing. Today, they continue to deliver their promise by making pricing easy for all users.

Even though it offers cloud services at competitive prices, their support does not disappoint. Linode offers several tiers of support that users can go through to resolve their issues.

Linode started as a brand for developers built by developers. In essence, It’s mission is similar to Ubuntu’s “for developers, by the developers.” According to an industry survey, 83.1% of developers prefer Linux as their development and deployment environment. As it’s an excellent choice for developers, who wish to work with an end-to-end Linux based application workflow.

What Is Linode Powerful API

It provides an extensive API for accessing the servers and products through custom code. Using this API, developers can:

Where are Linode Data Centers Located?

Why Linode with Cloudways?

Although Linode started as a brand for developers, the current user base now comprises users with all technical skill levels. A significant section of these users has no experience or interest in managing their Linode servers.

The fact is that Linux is not beginner-friendly, and even experienced developers need to watch their steps while updating or patching applications to avoid server and application crashes.

Before operating servers for Linode setup, a user must have on-hand experience with Linux, specifically on server management commands. Next, to deploy PHP applications such as WordPress, the user needs to make sure that server software is in sync with app prerequisites to avoid application-level performance issues.

To set up the stack properly on the Linode server, the user has to:

The process does not end here. The user now has to handle operational tasks such as malware detection, DDOS protection, etc. The agencies and business founders usually get frustrated since they don’t have the time and/or technical skills to handle these challenges.

This is where Cloudways comes to the rescue.

It is a managed cloud hosting platform that aims to take away server management hassles so that the users can save time to focus on their business processes.

It is ideal for users who lack the technical expertise required to launch a Linux powered Linode setup. Even if you have the necessary technical skills, you might not have the time to take care of server security and monitoring. It simplifies server management with proper Linode Backup so that you would focus on growing your business without worrying about server health and safety.

With Cloudways, launching (provision in technical terms) a Linode server on the respected data center with the application of your choice is a simple matter. This is just one area where you could experience the way it simplifies working with Linode servers.

And that’s it! You have successfully deployed your web application on a Linode cloud server in a matter of minutes.  Now you don’t have to worry about the management, security, and performance of your Linode server. Now, you have complete knowledge of what is Linode and how Cloudways makes Linode easy for you.

Muhamad Rehan is as Digital Marketer at Cloudways, where he uses his SEO skills to improve the visibility of Cloudways. He's been deeply involved with cloud computing technologies such as IaaS & PaaS. Apart from work, Rehan has a nag for staying updated with the latest technological trends and spends time exploring innovative and effective ways of digital marketing. 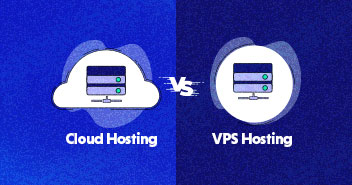 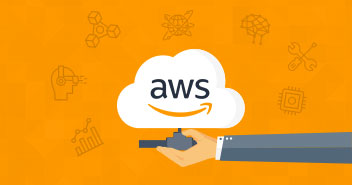 AWS for Beginners – The Ultimate Guide 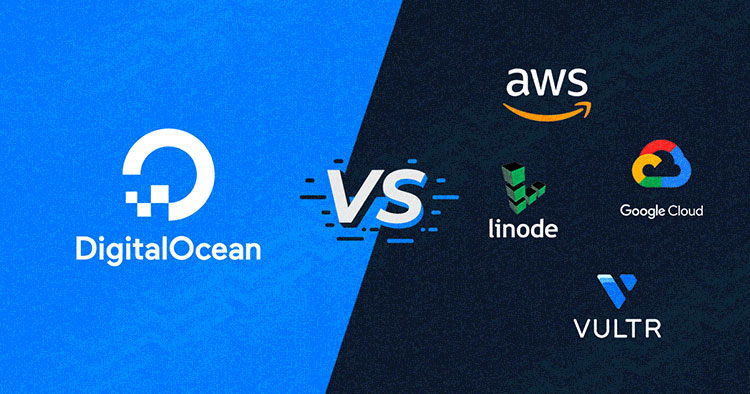