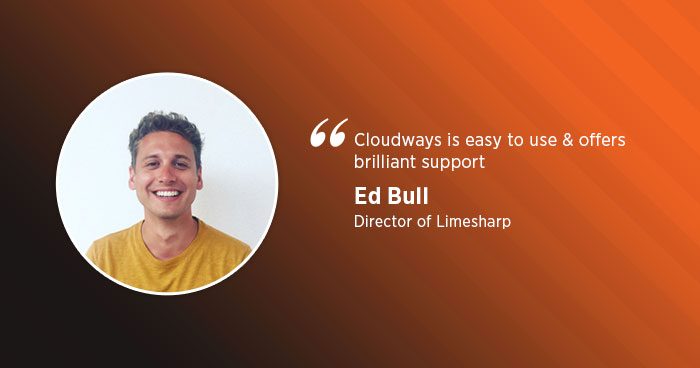 No individual or an organization thinks about performance bottlenecks when they start a business for the first time. Everyone just wants to jump in and make it big. Ed Bull has similar ideas when he co-founded Limesharp, a popular Magento development agency about eight years ago.

Today, Limesharp is a well-known name in the Magento and ecommerce communities for its emphasis on innovative design, robust development processes, and providing support to clients and the community.

Right from day one, Limesharp has hosted its clients on VPS servers. These servers provide ample space and bandwidth for hosting small business websites, but it’s really hard to scale for ecommerce stores. As Limesharp had a small clientele at that time, so the servers were adequate. But things took a turn for the worse when the company grew.

Limesharp also manages the hosting for most of the websites they develop for their clients. It is a known fact that ecommerce websites experience a traffic surge during the holiday season, and Ed was uncertain whether the current host will be able to ensure uptime during the traffic crunch (since they lack prompt server scaling options). He was also worried about clients’ websites going offline because of the inefficiencies of the current host. The solution was very clear to Ed –  Limesharp must move their websites to another more robust host immediately.

Things got out of control when Limesharp started losing its clients. Given the gravity of the situation, Ed decided to search for hosting options that were better than what he was already using.

The Challenge: Find a Reliable and Robust Cloud Hosting Solution

Ed had read about cloud hosting and how it could automatically scale servers to manage traffic spikes. Cloud hosting also offered multiple other benefits such as complete freedom of choice, low cost, and enhanced security.

Since hosting on the cloud requires one to have knowledge of server management, there was no individual within Ed’s team who could manage the servers. And hiring one for managing the cloud servers meant extra expense for the agency. That’s when Ed decided to try Cloudways.

When Ed briefed us about the issues his company was facing, we listened. Our cloud engineers crafted a custom solution. We offered them a solution that could easily scale their websites during traffic spikes. Also, as our server stack comes pre-installed with Varnish, this could help them increase their website speed greatly.

Ed also wanted consistent server support – a feature that is already ingrained in our service.

“Magento, on the whole, is pretty slow, out of the box, it needs to be hosted on a stack configured and optimized specifically for that application. With Cloudways, we get a highly optimized stack that changes depending on the application we launch. I think this is a brilliant feature,” Ed, Director, Limesharp on the level of support Cloudways offers.

How to Choose the Best Ecommerce Agency for Business in 2019

Limesharp clients now have a perfect page loading speed score. They also don’t complain about server issues because – with our platform – they get 99.9% uptime.

This shift on the cloud has helped Limesharp to grow impressively during the past three years, and this has made Ed’s agency more profitable and a happy customer of Cloudways.

“We have often found service levels dip after a period of time but that has not happened with Cloudways. We still receive instant responses to our queries and issues even after five years of using Cloudways.”

To know the complete story of Limesharp, download the entire case study.

Sajjad is an Ecommerce Community Manager at Cloudways. He loves helping out Ecommerce store owners, merchants and marketers in establishing their businesses and startups. Sajjad enjoys playing table tennis and cricket over the weekend. 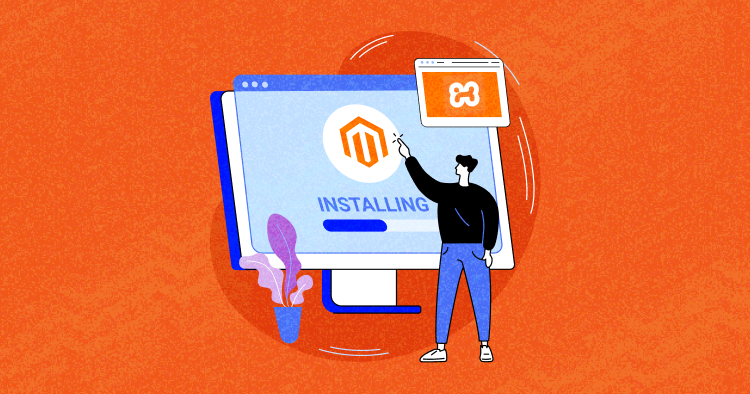 How to Install and Set up Magento 2 on... 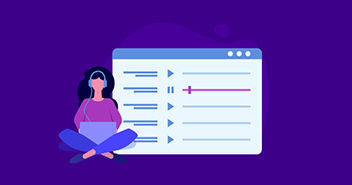 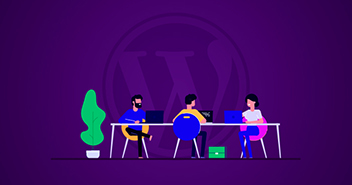