How To Create And Use Helpers In Magento 2

We all know Helpers from the days of Magento 1. Helpers are classes that provide functionalities for various features throughout the Magento website. Available for use anywhere on the website, Magento 2 Helper can be called in controllers, views, models and even in other helpers too! 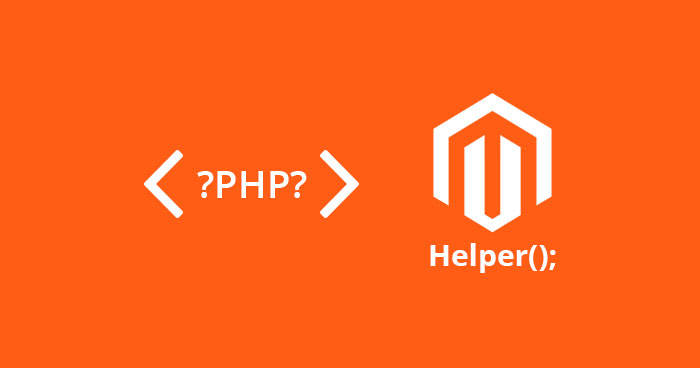 Helpers are usually used as elements that are global and always available. They can even be created as a Singleton (single instances of objects). Helpers can be called everywhere and you only need to inject them in the class. Helpers are mainly created to provide methods for the most common functionalities. For example, helpers are used to build logs in the Magento application.

In Magento 1, if I want to call a Helper class Data, I use the following statement:

Given the popularity of the idea, helpers are also available in Magento 2. However, because of the absence of the Mage class, the above statement will produce an error in Magento 2.

Scale Your Magento 2 Store With Ease

One-Click Magento installation with your own managed hosting solution.

If you think there is a problem with the code, you are right!. Fortunately, Magento introduced a better concept: Dependency Injection in Magento 2.

The concept of Dependency Injection states that instead of instantiating an object yourself, the environment will create and provide you the object. For example, if I write a class like this:

In the constructor of the ABC class, an object of XYZ class is automatically created and assigned the reference, $xyz. This idea is called Dependency Injection.

Through Dependency Injection, Magento 2 provides a high-value concept of loose coupling modules together. When you want to inject into a particular class, you can simply do it by adding an object to its constructor. However, bear in mind that in Magento 2, one dependency is not injected twice.

Create and Use Magento 2 Helper

First, create a simple module in Magento 2. I assume that you already have one.

Add the following code to the newly created Data.php file:

The helper has been created successfully. In the above Data.php, you can see that I have created a function RandomFunc() that can be called anywhere in Magento 2 using Dependency Injection. To use this helper, follow the below code schema:

Magento 2 Helper contains functions and methods that are commonly used throughout the application. Methods that are declared as Helpers can be called from any template file, block, model, controller class or even from another helper in Magento 2.

I hope, the concept of Helper is clear now. Still confused? Drop me a message in the comments below 🙂

Fayyaz is a Magento Community Manager at Cloudways - A Managed Magento Hosting Platform. His objective is to learn & share about PHP & Magento Development in Community. Fayyaz is a food lover and enjoys driving. You can email him at m.fayyaz@cloudways.com 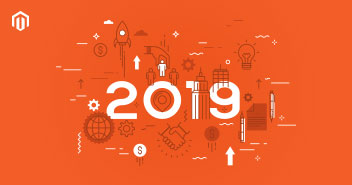 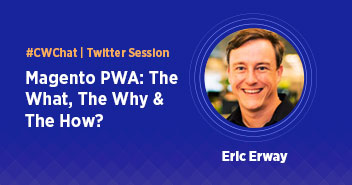