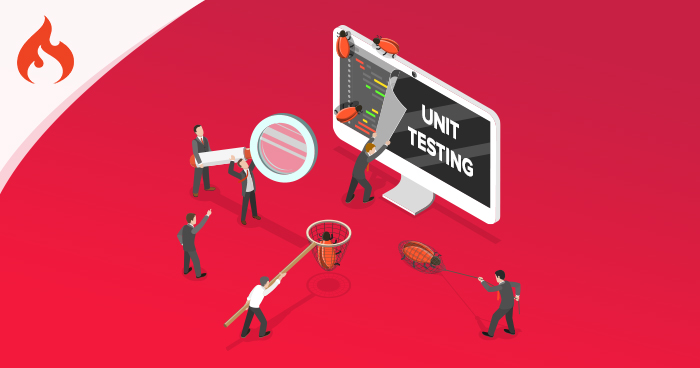 A unit is a component of the overall code of the project. In many cases, an entire module is considered a single unit. However, for many projects, individual classes or even individual methods could be taken as a single unit.

Each unit is tested independently to ensure that it works as it is planned. The idea is to make sure that all “units” of the codebase are correctly coded and behave they should. Once every unit is tested and verified, the overall codebase works perfectly.

Why Codeigniter Unit Testing in Important?

Unit testing has become a very important quality assurance methodology for Codeigniter projects. Project managers and developers could breakup the larger codebase into manageable chunks that could then be rigorously evaluated to pre-set standards.

The good thing about Codeigniter unit testing is that it could be initiated in parallel with the development phase. In fact, as soon as a unit is shipped out by the developers, it can be tested. Thus, instead of waiting till the end of the development phase, project managers can discover and rectify bugs without affecting the final product.

Codeigniter PHPUnit testing ensures that the overall project design and development is simple and easy-to-understand for all stakeholders. Once the testing phase kicks in, the overall direction of the project could be evaluated and corrected if things go wrong. Similarly, since the project could be divided into smallest unit, the problems that slipped through the cracks get caught as soon as the unit goes for testing.

People Love us because we never compromise on hosting

Documentation has always been the thorny issue of development projects. In many cases, documentation is postponed till the very end of the project, at which time it is too late. In a unit testing environment, the project team has the results of the testing of individual units and thus could create project’s documentation in pieces that could finally be compiled into the MAN file or similar documentation structure.

No testing methodology is perfect and Codeigniter PHPunit testing is no different. Unit testing has several limitations that every project manager should keep in mind.

It is easy to loose the big picture while working with the pieces. This is a common drawback of using unit testing exclusively for quality assurance. Experts suggest that unit testing should be supplemented by other testing paradigms.

Too Much Effort – Too Little Gains

As a rule of thumb, testing a line of single line of code requires writing about four lines of testing code. In many cases, this is worth the effort but the overall impact of writing so much code that is not part of the shippable product.

Ironically, buggy test code is a common enough occurrence and is considered a serious drawback of the paradigm. However, this could be mitigated by opting for an automated testing framework that minimizes the possibility of error in testing code.

Here is an example of automation testing.  As you can see, an important part of this example is ConfigSingleton class. This configuration class is used to generate values. The success (or failure) of the functions is dependent upon the values produced by the class. However, a better option is to pass a $config argument that consists of a config object with the required configuration.

Another important aspect to consider is the nested IF conditions. If you look closely you will realize that each branch created by the IF statement opens up a new test scenario. In many cases, these scenarios are related and test a connected scenario.

Now that you have an idea of how to set up Codeigniter unit testing, it is time to mention test cases. At this point, you will start creating test cases.

A test case is a single (and often isolated) piece of code that determines whether a particular function or condition is valid under pre-set conditions. The good thing is that test cases could be written to  test almost all areas of your Codeigniter project.

I have written the following test case to test the controller of the application. You can see that it actually extends the default Codeigniter controller class.

Put the above code snippet in a file named Testcase.php. Next, I will create Checkunit_text.php to test the get_testcase(). Here is the code:

The next step is the creation of view. For this, use the following simple code:

So coming to the end of this blog, we have briefly seen how we can initiate Codeigniter PHPUnit testing automation. The blog gives a detailed review how to streamline testing workflows and why Codeigniter unit testing hold a great value in applications. If you still have further questions regarding this article or automation testing in Codeigniter, feel free to write down your comments below in the comments section.

is the WordPress Community Manager at Cloudways - A Managed WooCommerce Hosting Platform and a seasoned PHP developer. He loves to develop all sorts of websites on WordPress and is in love with WooCommerce in particular. You can email him at [email protected]

How to Enable Remote MySQL Connection 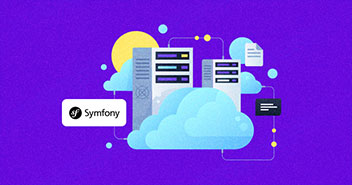 How to Connect to SFTP With phpseclib in Symfony... 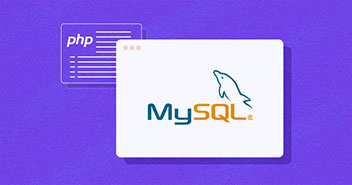 How to Connect MySQL Database with PHP Websites