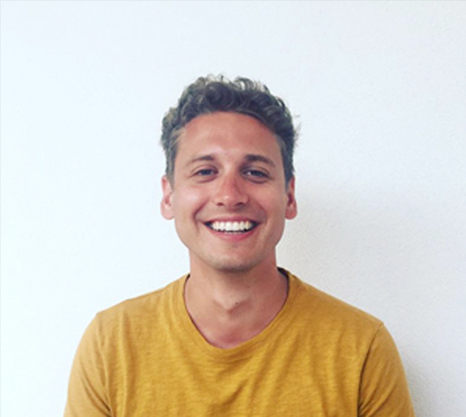 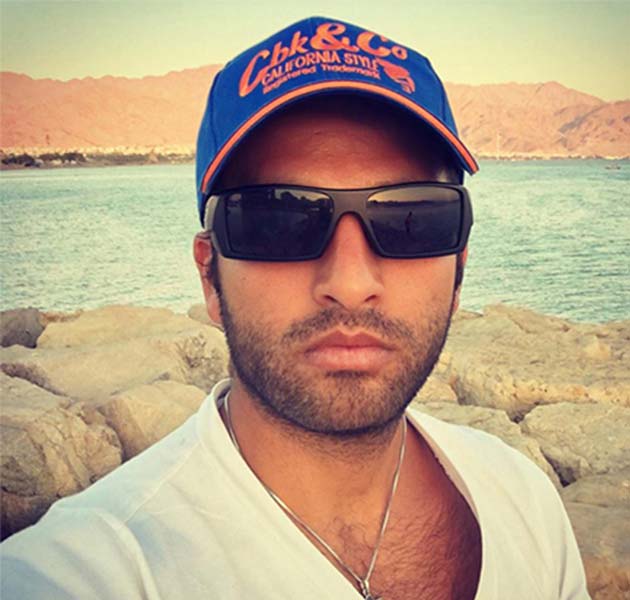 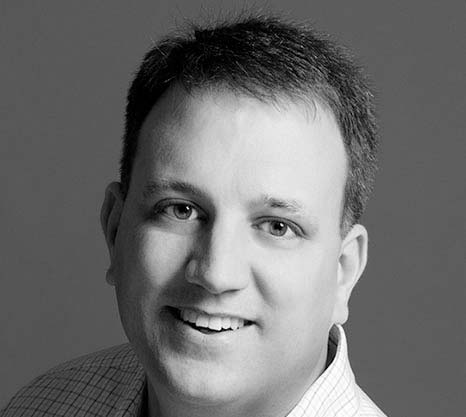 I continue to be super impressed by customer support and tech from @ cloudways – running on @ digitalocean platform. Serving that rocks!

@ budhajeewa it can ease the management of the server. @ Cloudways @ digitalocean

@ youtub3vision @ HostGator yep! Ditched them a while ago. @ Cloudways provides far superior service, speed, security, utility and $$ is cheap

@ Cloudways Thanks for the follow! We are glad to have our site hosted with Cloudways 🙂 Complete peace of mind.

@ Cloudways support and performance are top notch! They just resolved a weird issue with my site’s SSL config. # WordPress # Hosting

Cloudways is awesome. I am using it atop Digital Ocean. @ Cloudways

For $5/month, it seems like it’d be tough to beat @ Cloudways for managed cloud hosting on D.O. servers. Anyone tried it?

@ Cloudways @ Kyupcloud @ NetworkWorld Seriously awesome. I tried it and Kyup is FAST.

Impressed by the kind of support @ Cloudways provide to their customers. Solved my website migration problems within 5 mins.

Needed to spin up a quick multisite network to test something. Thanks @ Cloudways for making that (among other things) super fast and easy!

@ Cloudways – Fehan is a great tech support guy, and a wonderful representative of your company. He should train everyone there..

@ Cloudways has already been better at performance, reliability & CS in 3 days than Bluehost was in 3 years. # bluehostdown .

Looks like @ Cloudways site migrator will be a good way to see if their services speed up my site without any real work on my end.

I love how easy @ Cloudways makes creating new servers. I don’t even have to think about it!.

@ Cloudways I know. I’ve been with you for years. Couldn’t resist bringing someone else over. Thanks for being awesome.

The Team section on the @ Cloudways admin platform is pretty freaking amazing. pic.twitter.com/D0ptRc4StF.

@ Cloudways You guys are simply Rocking… Wonderful Job till now…

@ Cloudways testing a magento migration with cloudways / AWS for the first time. Looking forward to it and excited. Leaving a competitor!!.

If you are not lowend type of person with enough budget, then # cloudways is probably the easiest to manage cloud servers, including aws.

OTOH, advantages of # cloudways is easy to manage cloud server console. Better than # serverpilot when it comes to GUI options.

Thanks to @ Cloudways we now have a better, faster and more secure website. So thankful for the amazing service!!!

I’m going to leave this one right here… If you’re looking for managed hosting… @ Cloudways is awwwwesome! I’m loving it :).

@ Cloudways You guys are awesome. Keep it coming. And Thanks to Anna (the one) for the support. Cheers ^ ^

Geeky Posh back up, thanks to the support tech from @ Cloudways !

Guys at @ Cloudways are unbelievably supportive and fast. They migrated our live site in just 3 hrs 😀 😀 Thank you so much. # BestHosting pic.twitter.com/8uV40ADT2U

@ Cloudways your support is outstanding!! And your servers… well not enough characters to say how good you!! # awesome # hosting