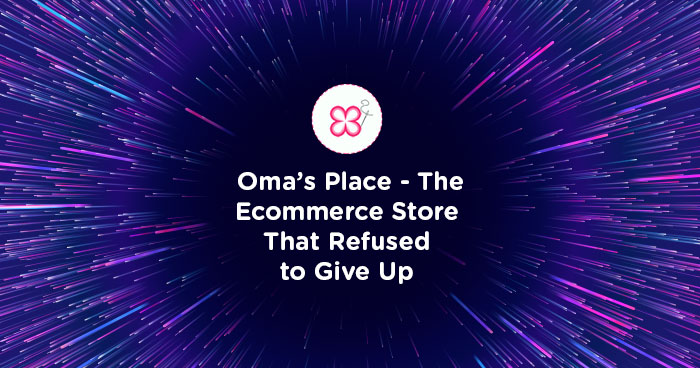 “My expectation with any service is that its #1 priority should be customer service, and with Cloudways, I feel that it really is!”

This is what Paul Tocknell, the store manager of The Oma’s Place, has to say about Cloudways after using the service for a couple of years.

This is quite a statement considering that Paul used to host his store on a shared host. Customers were visiting and purchasing embroidery designs of their choice. In short, business was BOOMING!

The Dark Clouds on the Horizon

But then, his store experienced a major setback.

It started gradually – the traffic spikes started to happen more frequently. To make things worse, Paul didn’t have enough time to shop around and evaluate alternatives so that his store had a chance against the rapidly rising traffic.

During the crunch time, “we faced constant interruptions of service and the site went down numerous times,” said Paul while describing the challenge that forced him to switch the hosting solution.

Load Your Ecommerce Store Under 1 Second

Google loves websites that load in a SINGLE second. Our fast ecommerce hosting will allow you to do so without any hassle.

The surge in traffic, supposed to increase the revenue of the store, actually caused a drop as more and more customers were unable to browse and complete transactions at the store. “While I was able to send newsletters on a regular basis, I dreaded sending them at all, knowing very well that even a small [traffic] hike can completely crash the website,” he added.

Paul’s store (and his business) was experiencing almost 90% downtime, that too during a season when the ecommerce stores make the bulk of their yearly profits.

He knew he had to make a decision. The web hosting provider wasn’t providing an acceptable level of service. On top of this, there was no mechanism to scale hosting resources AND the customer service was utterly disappointing.

A Ray of Hope

Paul started searching for options for hosting his ecommerce store. His requirements were simple: He needed industry-standard uptime with competent customer service.

“At that time, I was working for a client as a web developer, I told him about the state of my store and he recommended me to try Cloudways,” Paul said.

He opened an account and decided to test the service for a while. After all, if Cloudways didn’t live up to his expectations, he will only lose $10.

Launch Your Own Ecommerce Store.

The results of the Cloudways service were completely stunning. Not only his website loaded within milliseconds, he discovered that the test server didn’t drop a single request during the stress testing.

After migrating to the Cloudways, Paul said that they experienced a surge in the store’s profitability. “The initial boost was simply amazing,” Paul said, adding ‘The Cloudways servers not only made the website faster, they also improved our day-to-day operations.’

The best part – the store’s downtime dropped to a minimum. Paul believes that this number could be further reduced by adding a few tweaks to the website. However here’s what he likes the most about Cloudways – Cloudways has made “our website reliable”.

“This is a huge relief for us. We don’t dread sending newsletters anymore because we know that the site can handle any type of traffic surge,” Paul adds.

A regular day at work at Oma’s Place

Paul now recommends all ecommerce store owners pay special attention to the performance of their web hosting service from the start. When we asked him about the importance of choosing the right ecommerce hosting for your business. He responds, “If I had to choose on a scale of 1 to 10, I would choose 12. This is how CRITICAL it is to choose the right hosting provider for your business.”

“I know I am not the only customer Cloudways has but at times it feels like I am, because of how quickly they respond when I bring an issue to them,” Paul said.

Ecommerce Superstars: “If It Wasn’t for Amazon, I Wouldn’t... 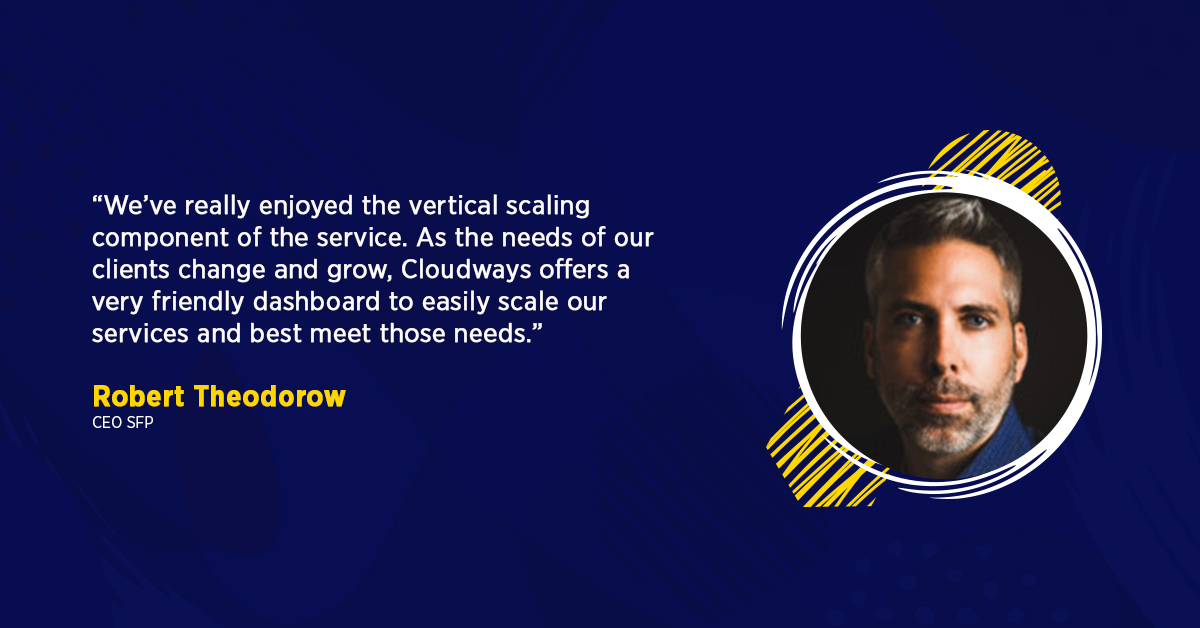 SFP — A Magento Agency That Is Turning Dreams... 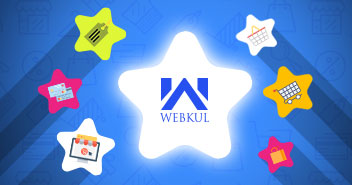