Running an agency is no easy task and involves many challenges. One of the challenges web developers and agencies face is gathering the right content from the clients. Our guest today faced a similar problem while developing websites for his clients which he solved by creating a product around it.

Cloudways: Thank you, James, for taking time out and joining us today for this interview. Before I ask you about your product. Please share your story before stepping into the world of the internet with our readers.

James: It was very much a case of just doing what you were supposed to do. Like do well at school, go to university and get a degree, then get a job. That’s all I knew, so that’s what I did. I ended up as an engineer working in industrial automation. That basically means making machinery operate by itself from a programmable logic controller.

Cloudways: How did you get into web development and SEO? Also, share your experience running Aktura Technology.

James: The first step was actually affiliate marketing. A friend took me to a conference that was all about learning how to create websites, rank them in Google to get the traffic, and then sell things or have add placements to generate income.

Once I knew that was possible, I spent all my spare time trying to build websites and generate this so-called “Passive income.” This eventually led to creating a software product with my now business partner, who was my workmate at the time. It was in the SEO space and occupied the first 3-4 years of business for us.

It was only after that that we decided to create an agency. People I met while networking often complained about their web developers, and I thought that surely we could build a decent website because we had been building our own for years.

So that’s how Aktura Technology started. I found that initial growth was fairly simple just by networking, building good websites and having good communication.  It sounds basic, in a world where so many agencies are just not impressing their clients, it works. Getting back to basics can be a good thing.

Now though, all we do is software development.

Cloudways: Simple yet an exciting beginning. What was the inspiration behind building Content Snare? And what problem does this tool solve?

James: Content collection was just a huge problem in our agency.  Almost every designer or agency knows how much of a pain it can be to get everything you need from a client to build their website. There is content, files, design assets and a whole bunch of stuff that you need before you can even start. Yet so many clients delay sending it over, which results in a backlog of projects. Sometimes that delays payments as well.

It turned out it was also a really big problem in many of my friends’ agencies.  I spoke to a lot of people and they all have the same issues. We were actually on the lookout for a new software product to build, so it came at the perfect time.

Cloudways: Creating a product from solving your own problem is great. So what were the early challenges did you and your team faced while launching Content Snare and how did you overcome them?

James:  The main thing is just having an audience. That’s why I started building an email list, blog, and Facebook group early on. That gave us a platform to launch from when the product was ready. The other major thing is finding quality developers, which is a problem for basically any development shop. Overcoming that just comes down to being patient and not trying to hire too fast to make sure you get the right person.

Cloudways: That makes sense. James, as you are already aware of the fact that WordPress powers more than a quarter of all websites on the Internet. What are your plans for integrating Content Snare with WordPress?

James:  This is a hard one actually. I’ve had many ideas on how we can integrate, but there would be some kind of mapping process required between Content Snare and WordPress. That mapping process would take just as long as manually placing the content in. That’s why we haven’t actually got an integration yet.

However, there are a couple of use-cases that I think we can deliver some really time-saving. Especially around custom post types. I think this will be one of the best places for us to start

Cloudways: That would be nice! Besides Content Snare, what other projects are you currently involved in or planning to start?

James: Over the past several months we have been working hard on a brand new version of the Content Snare platform. While the developers were working on that, I had some time to work on a Zapier course to teach people how to save time using Zapier.  I did this because loads of people were asking me how I am able to automate so much in our business. that went live a couple of weeks ago.

Cloudways: I wish you all the best with your course. Community plays an integral part in building an ecosystem around the brand. What tips can you share in building the right type of audience for a product/service?

James:  There were a few parts to this.

First up was extremely helpful content. For the first couple of years, I was writing content around our web design processes and automation that I had built up over the years of running our agency. Essentially just giving away everything I had learned. This content was easily shareable into other communities and on social media.

Each piece of content would encourage people to sign up for our email list, which is obviously very important if you want to bring people into your ecosystem.

As far as building the right type of audience, that just comes down to serving exactly what they want. By that, I mean creating content and a community that is perfectly aligned with what your target audience needs.

Cloudways: Thank you for sharing useful tips. Local meetups are great for networking and for getting inspired. In your opinion, what is the most effective way of validating a SaaS business idea?

James: Talking, talking and more talking. That can be just chatting to people or formal interviews about their business & the challenges they face. This process provides a lot of the wording and copies for your landing page and email later on.

Once you have an idea of a solution, create a landing page and start collecting email addresses to see if people care enough about the problem you are trying to solve.

Before writing any code or spending a lot of money, it’s a great idea to run a pre-launch sale to ensure that people will actually pay for a solution as well.  When we did this we just offered a large discount for the first year of the tool, beginning the day that it was officially launched.

Cloudways: Wow! That’s a great tip. In your opinion, what are the benefits of hosting a site on a managed cloud hosting than a conventional shared hosting service?

James: The big thing compared with shared hosting is not worrying about what other potentially bad sites are on the same server. Other sites hosted on the same server can cause all kinds of problems. Managed hosting means you have control over everything on one server.

The good thing about Cloudways is that you don’t have to worry about server maintenance either. It’s just taken care of and we can focus on the actual websites.

Cloudways: What tips would you like to share with our readers who want to launch their products?

James: Validate as much as you practically can. Don’t create anything in a vacuum. Make sure you are talking to people constantly about their challenges, what they would want to see in a product, their objections to signing up, etc

Cloudways: What resources/tutorials/blogs/ebooks you would recommend to freelancers or developers in general?

James: Oh there are so many.

Cloudways: Finally, for our readers, could you please share the picture of your work station? 🙂 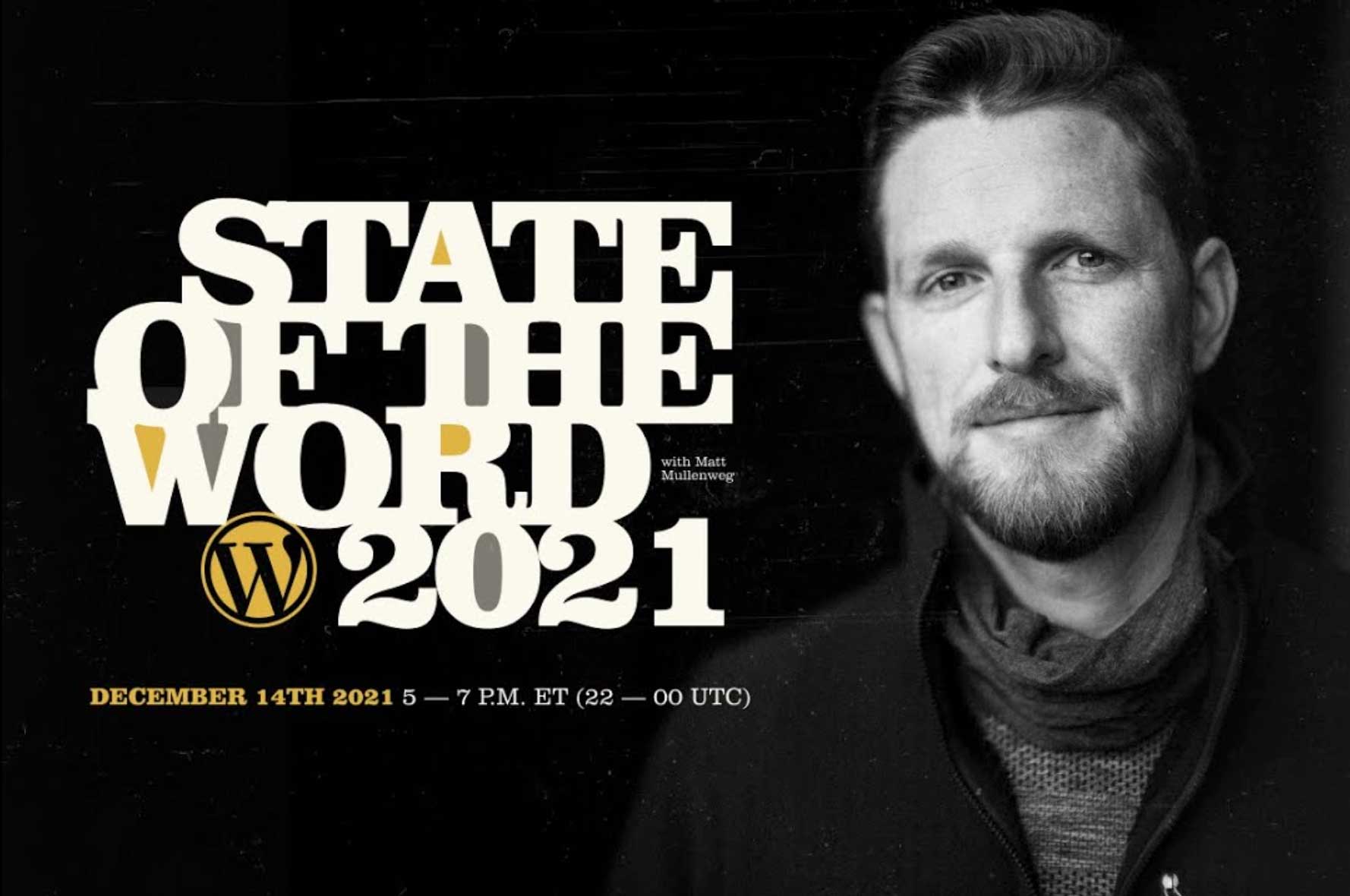 Jason Nickerson Published on 31st May