We are pleased to announce the availability of Vultr HF servers on the Cloudways Platform. You can now launch a Vultr HF server and experience the massive difference in performance for your hosted websites.

Around the middle of 2019, we noticed a steady increase in requests to add Vultr High-Frequency Compute servers in our platform. Originally, the availability of Vultr HF in many datacenter locations was limited, thus delaying our decision.

We started evaluating the product and the DevOps teams came up with an implementation plan for the integration. After testing servers by benchmarking Standard and High-Frequency Compute servers, we came to the conclusion that HF does benefit websites that require high read/write and processing power.

Starting today, Vultr HF servers are available on the Platform, complete with all the Cloudways features, support, and server optimization. We have performed an extensive quality assurance process to make sure our customers do not face any issues when they launch their HF servers.

Vultr HF servers are a distinct product line that focuses on performance and stability regardless of the workload and traffic. With these servers, Vultr offers a solid combination of hardware components that allow users to deploy demanding workload and high-traffic applications without worrying about dips in performance and server slowdowns as the number of users goes up.

The HF servers have a newer generation of Intel processors clocked at 3+GHz that surpass single-core and multi-core performance when compared to standard machines. This power is augmented by equally high-performing NVMe SSD based storage that keeps pace with the processors. As a result, you get a high-performing package that can handle an increasing number of requests and keep on going as the workload increases on the application frontend.

According to Vultr, the HF server line up is about 40% faster than their standard servers. Given the hype around the performance of the Vultr HF servers, we decided to check out these claims to see if the servers are as good as they say.

Page Response: This evaluates the number of responses the server can handle under a sustained load from the users

I/O Performance: This test compares the disk performance of a Vultr HF server and a set of test servers.

In order to be as comprehensive and transparent as possible, we decided to test 20 Vultr servers with RAM size ranging from 1GB to 16GB. The test environment was:

And here are the results…

The first comparison was between HF machines and Standard machines, both with Varnish cache enabled.

Test commentary: Consistent and better performance on HF servers from 1GB to 4GB. Since server cache, i.e., Varnish was enabled, we believe that 8GB and 16GB standard Vultr servers produced better results by serving more requests through the cache.

The second comparison was between HF machines and Standard machines, both with Varnish cache disabled which gave us better insights into the power of the underlying hardware.

Test Commentary: With no server cache, the requests drop significantly for both groups. However, HF servers were able to serve a higher number of requests. At 16GB RAM reference point, both standard and HF servers didn’t show much difference in the tests.

Our test group consisted of a standard DigitalOcean Droplet and a standard Vultr Droplet. We pitted this group against a Vultr HF instance. Note that all three machines have similar specifications of 1 Core CPU and 1GB RAM.

The Matter of Pricing

The specifications and the benchmarks are impressive, but for many users, the price is often the final question. We are pleased to announce that Vultr HF servers are available at a competitive price.

Compared to a 1GB standard Vultr server that costs about $11 a month, a Vultr HF 1GB server will cost you only $13 a month!

This means that for a couple of dollars more, you can experience a better price to performance server compared to a standard Vultr server. As the specifications go up, the dollar difference between the standard and HF Vultr servers remains minuscule.

With the integration of Vultr HF servers, we believe our users have the opportunity to host their business applications on high-performing servers that add significant value to business processes without any noticeable increase in operational costs.

Go on – give Vultr HF servers a try and let us know your experience with these awesome machines. Also, take snapshots of your results and tag us in your tweets. We would love to see how Vultr HF servers have added to the performance of your applications.

Passionate about technology, entrepreneurship, and marketing, Mansoor Ahmed Khan is in computing since he knows how to type on a keyboard. His daily life is rocked by his family, projects, and his screen. Probably in this order, he likes to be convinced at least. You can reach out to him at [email protected] 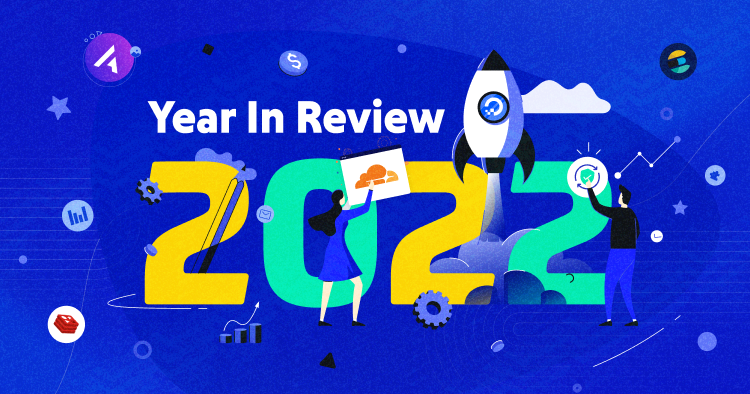 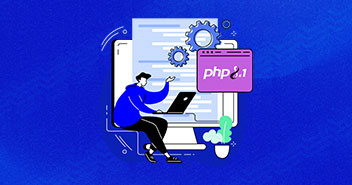