The Importance of Testing in Production 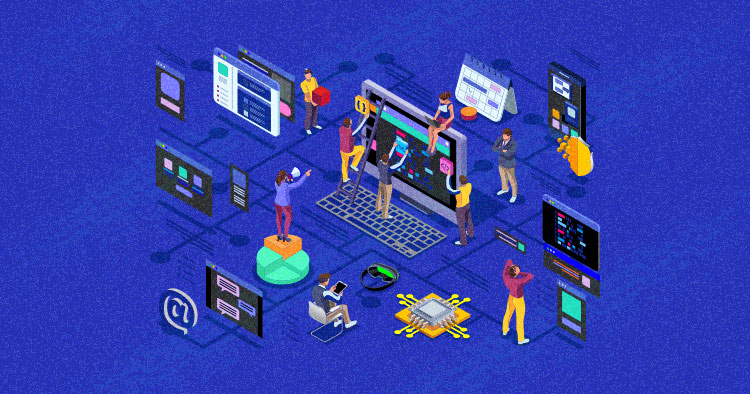 Before a website or a software program goes live, it needs to undergo extensive testing.

Testing in production, abbreviated as TIP, is a development practice where a website is thoroughly tested after it goes live. New code changes and bug fixes are tested on a live user audience after the website clears the staging environment.

In a perfect world, all of the problems within a website or a web app would be identified and rectified by a dedicated testing procedure during development. So by the time the website reaches the production stage, there would be no major shortfalls. Unfortunately, this world is far from perfect, making it unlikely that these kinks will be ironed out before launch.

Improve your testing in production with the most secure hosting provider in the business.

Test your apps, deploy staging sites, and do a lot more with the highly-flexible Cloudways platform.

Try It Out Free!

That’s where testing in production comes into play. Here, even after the web application has been deployed, you regularly run tests and iron out bugs.

While it’s imperative that you run tests before launch, you also need to carry out testing in production to detect issues in the early stage of website deployment.

Why Test in Production Instead of Staging?

You might be wondering why it’s better to test in production than after staging. After all, the staging testing environment is there for a reason: you can easily test your apps and ensure all website features are running smoothly before you decide to take it live.

However, you should know that the staging cluster or environment holds a different meaning for different people. In most agencies, staging testing is an important phase and acts as a precursor to the official rollout of a client’s website. Unfortunately, problems in the staging cluster might not always be detected, which is why deployment testing is required.

There are several reasons and factors for this:

Even if you are able to replicate the staging environment as close to production as possible, certain types of testing are just done best with real traffic. Soak testing, for instance, is a type of deployment testing that involves verifying  or checking the reliability and stability of a service over a longer period of time. It is always done in production. That’s where testing in production comes into play.

Soak testing evaluates CPU utilization and memory leaks over a specific period of time. Obviously, this doesn’t mean that staging should be avoided. But, if you want to make sure that your app or website runs smoothly, you have to run a production test too.

Here are some important ways to test in production.

Types of Testing in Production

There are several types of testing in production that you can carry out. In this article, I’ll cover five major methods.

Performance testing is a common production testing process designed to test the speed, stability, response time, scalability, and reliability of a software application or a website. A specific amount of load is applied to the website in order to gauge its performance.

Performance testing helps you figure out bottlenecks that could hinder the performance of the website. It focuses on checking three important aspects:

Speed is important because it helps determine whether the application or website gives a quick response. Stability is critical to determine if the app or software program remains stable under varying loads. Finally, there’s scalability, which determines the maximum amount of users that can use the website simultaneously.

Stress testing (also known as endurance testing) is designed to confirm the stability of an application under varying load conditions. The aim is to figure out a “stress point” where the website begins to give up, and to scale before that happens.

Stress testing estimates just how much load the website can bear before it crashes. It often involves testing beyond the conventional limits to determine how well the website is going to hold its own under extreme conditions. It also aims to check whether the website will utilize effective error management practices during these tough conditions.

Here, the different components of a website are integrated logically and then tested as a part of the whole group.

In a typical website, there are several web apps  running beneath the surface. All of these are designed to integrate with each other and work in tandem. Integration testing figures out any problems in the interaction between the plugins and the apps at the point of integration. It checks the data communication between different software modules.

Instead of focusing on the functions of each, the priority is mainly given to how well the two modules integrate links. A common example of integration testing is Big Bang testing, where all of the components are connected together and then tested as one unit. It is mainly suitable for testing smaller systems.

A/B testing involves comparing two versions of a web page or an email together in order to determine what brings in more revenue.

The simplest way to carry out A/B testing on a website is to give one group a specific version, and another group a different version. You can then check which works for you. This is a common method of testing in production and will help you figure out just what changes that you need to make.

This doesn’t just determine the maximum load that the website can bear; the testers also want to know how long the website will take to recover. For instance, during a big sale, you could spike test your ecommerce website and determine how it performs.

Key Elements of the Production Environment

Your production environment requires several key elements for successful testing in production. Let’s have a look at the most important ones.

One of the most important elements for your production environment is disaster recovery capability.  Perform frequent backups, both in the cloud and off-site, so you’re protected in case of disasters like data loss or damages caused by natural occurrence. It’s one of the best practices for testing in production as well.

You should also install a generator to protect against power problems.

Production environment best practices include making the environment as redundant as possible. If a system or a service is crucial to the performance of your organization, you need to have multiple instances of it.

Application and system redundancy are critical to make sure that you do not lose an entire server. Apart from that, even power and network capabilities should be redundant.

Change management is the process of documenting all proposed changes and their potential impacts, and then submitting a review request in order to get the change approved and implemented. Effective change management strategy plays a critical role in your overall production testing environment.

Many large companies, including fiscal institutions, have very specific change management protocols. If you are going to run testing in production, ensure that you have an appropriate change management strategy in place. Otherwise, the whole thing will be moot.

When is the Production Release Considered a Success?

There are several factors and key pointers that indicate the success or otherwise of the production release. Here are some important checkpoints that you should take into account:

Testing in production involves several moving parts. Testing is critical to ensure that your website scales properly. Remember, your website is going to constantly change and evolve. To determine how it operates in varying conditions, it’s important for you to get user feedback and continue testing.

I work as a digital content producer at Cloudways. Besides that, I love to read, and i love to play the guitar. Fan of all things Arsenal and the Patriots. Occasional gamer. I like to fly drones too. Jack of all trades. 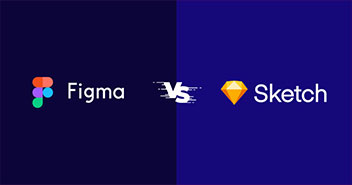 Figma vs Sketch: Why 10 Design Agencies Switched from... 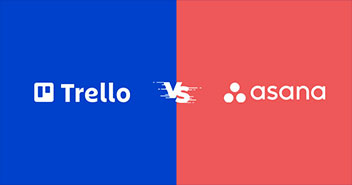 Trello vs Asana: Which One Should Agencies Choose for... 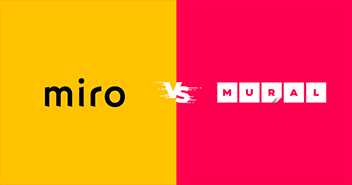 Miro vs Mural: Why Agencies Choose One Over The...