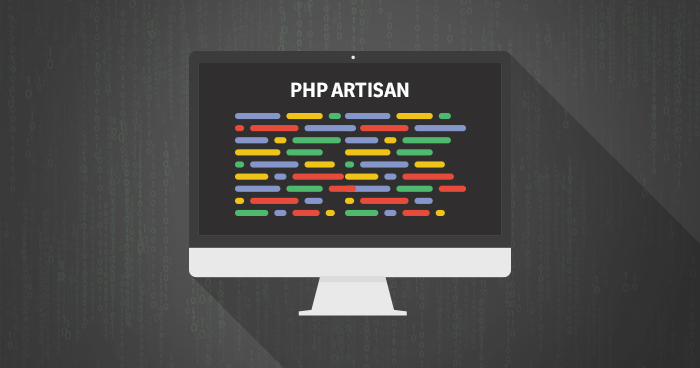 Artisan is the title of the command-line interface that is included with Laravel. It gives a number of accommodating commands for your utilize whereas creating your application. It is driven by the effective Symfony Support component.

To create a new artisan command, we can use the make:command artisan command. This command will make a new command class within the app/Console/Commands catalog. In case the directory does not exist in our laravel project, it’ll be automatically made the primary time we run the artisan make:command command.

Artisan is a command line utility that comes with Laravel, one of the most popular PHP frameworks.This utility is extensively used for setting up migrations, routes listings, queueing, class creations, and other related tasks.

For a complete list of tasks that Artisan could help with, run the following command inside the Laravel project directory:

Make is an important command in Artisan, used for creating custom Artisan commands.

If you have a task which often pops up during your projects, create an Artisan command, add the code into the class, and fire away from the CLI. Optionally, add the Artisan command as a cron job.

What is PHP Artisan?

If you haven’t worked with Laravel, then you might not be familiar with Laravel artisan commands. Developers use PHP Artisan to perform some important functional operations which include generating migrations, publishing package assets and many similar tasks. You can not only work with built-in Laravel commands in Artisan, but can also work with your own custom Laravel commands as well.

Laravel 3.0 was quite basic in its code structure, but it still had some excellent features to offer. With Laravel 5.7 release, you get some existing packages developed by other Laravel developers as well. Therefore, Laravel 4 mainly depends on the packages from Symfony framework.

Although Artisan uses the Symfony’s most known console component, it still has some common methods named with Laravel-like aliases. Hence, being a developer, you will still feel developing natively with Laravel.

Now open your terminal and execute the following command.

Once you execute the above-mentioned command completely, you will get a file in the app/console/Commands directory with the name ‘CreateEmployeeAccount’. Here is the code:

Now, it’s time to update the newly created Laravel command. We will define $user to create admin and $description to create user account having admin role. Defining these, we also have to update the role field in the users table.

After this, if you run the php artisan in Laravel, it will show you an error saying the command still not exists. It is because the command is still not registered in the list and is not being read up by the terminal. To register the command, you must update the Kernel.php file located inside the app/Console directory.

Once you update the command in Kernel.php, you can now use the newly created command. You can also check it in the list by using php artisan list command.

The above-mentioned command still doesn’t work for anything, as you haven’t edited any logic in it. So, let’s first create migration tables with the following command:

Now, check your migration folder and you will see the newly created migration table. You can also setup the up() and down() functions for your convenience.

Now, you will have to update you model array with the following code:

After this, you can update your handle() according to your desired requirements:

This brings us to the end of this article. It demonstrates how to create custom composer command using the Artisan command. Using PHP Artisan, you can develop different commands depending upon the needs of your project. If you still have any questions regarding this article, or have any query related to Artisan command, feel free to share them in the comments’ section below.

How do I run artisan in Laravel? 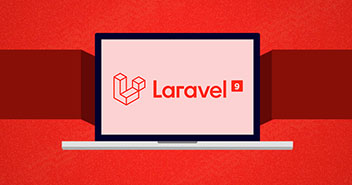 How to Install Laravel 9 Framework on Cloudways –... 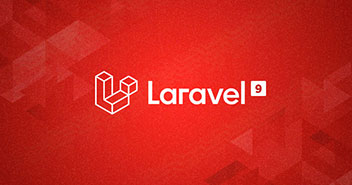 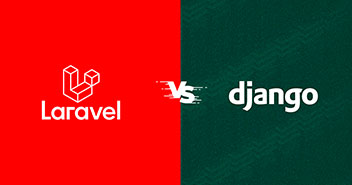