Laravel was the top PHP framework in 2016 and this trend will remain strong in 2017 because of the latest release of Laravel 5.4. Like the previous versions (particularly Laravel 5.3) of Laravel, this latest version comes with new and improved features including support of markdown, Laravel Dusk and improvements in Redis clustering.

The excitement of the community could be judged from the official tweet:

? Laravel 5.4 has been released! Here are the release notes: https://t.co/mfhwVKdc2z … Enjoy and build something amazing! ?

Laravel 5.4 introduces important changes and updates to almost all areas of the framework. In particular, this update changed: Laravel Dusk is an end-to-end testing tool for testing Javascript powered page interactions (for instance, button and link clicks) within the application. Dusk is based on ChromeDriver and allows you to write tests that checks application flow in the browser. For instance, you could check whether the user is redirected to the homepage after successful login. Check out the official documentation for more information about Dusk.

Introduced for the first time in Laravel 5.4, Laravel Mix is the successor of Elixir API. In contrast to Gulp based Elixir, Mix is based on Webpack.

In Laravel 5.4, you can easily convert your application class into a facade. Previously, you could only use built-in facades in your application. Learn more about this feature here.

In addition to the above, Laravel 5.4 has introduced a host of features that will greatly ease the process of application development using the framework.

Related: Getting Started With Laravel 5.4

Several important entries on Laravel 5.4 changelog along with appropriate pull requests are:

The complete changelog can be found here.

Laravel 5.4 has introduced several exciting features, along with significant improvements in existing features. In this article, I briefly touched upon several important new features and mentioned important entries in the changelog. If I have missed out any important detail or you would like to contribute to the discussion, do leave a comment below.

Ahmed was a PHP community expert at Cloudways - A Managed PHP Hosting Cloud Platform. He is a software engineer with extensive knowledge in PHP and SEO. He loves watching Game of Thrones is his free time. Follow Ahmed on Twitter to stay updated with his works. You can email him at ahmed.khan@cloudways.com 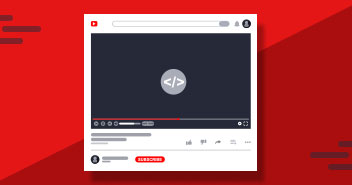 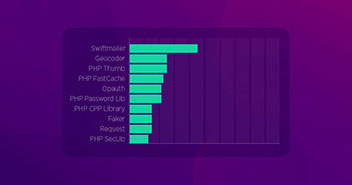 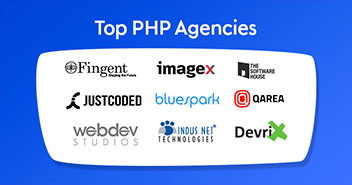