As you have hopefully noticed, in the last few weeks we have been replacing the existing server access system based on a single SFTP/SSH user per application with a much more powerful one. This process will be completed by December 8th, when we will remove old credentials from all servers. Many of you are already using the new credentials, for those of you who still aren’t, we will outline here how you can perform this transition in the smoothest way.

That was a simple system, very easy to understand but that had some problems:

To tackle these problems, we have come up with a completely refurbished credentials system that, while trying to keep simplicity intact, will be extremely more flexible and powerful for users with more complex needs.

The new system revolves around two types of server access credentials (covered in detail in this KB):

This simple system solves the two problems seen above with the old SFTP/SSH application user. New application credentials (linked to a team member and specific application), just  give SFTP access to one application (read/write) and no access at all to any other application. And if the account owner wants to remove access to a certain team member, he/she can just disable/delete the team member.

Transitioning from one system to the other

Moving from using one set of credentials to the other should be quite straightforward. To illustrate it, let’s assume several typical Cloudways Cloud Platform customers types and which would be the process for them:

In this scenario, the account owner is sharing directly (i.e. via email, skype, etc.) the old SFTP/SSH credentials with a few third parties (designers, developers, etc.). This can be solved in two different ways with the new system, depending on your application isolation needs and security consciousness.

3) Large web agency/business with many collaborators

For this type of customer, the old system was very limited. The transition is something that in fact they would have been looking forward to.

In all cases, it is important to note that through the team feature, you are creating console users (so usernames and passwords that will give access to the console) with certain privileges. Once team members login to the console with their user name and password, they will be able to create/access their Application credentials that are the ones that actually give server access.

I hope that this scenario based approach, has made understanding the new system much easier! 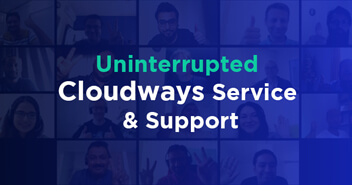 Our Commitment Towards Our Customers and Communities During COVID-19 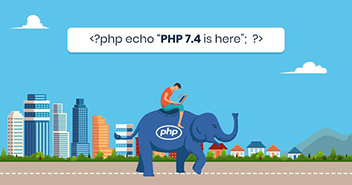 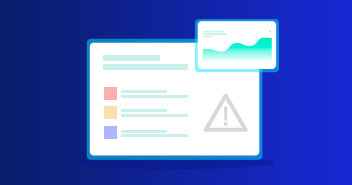